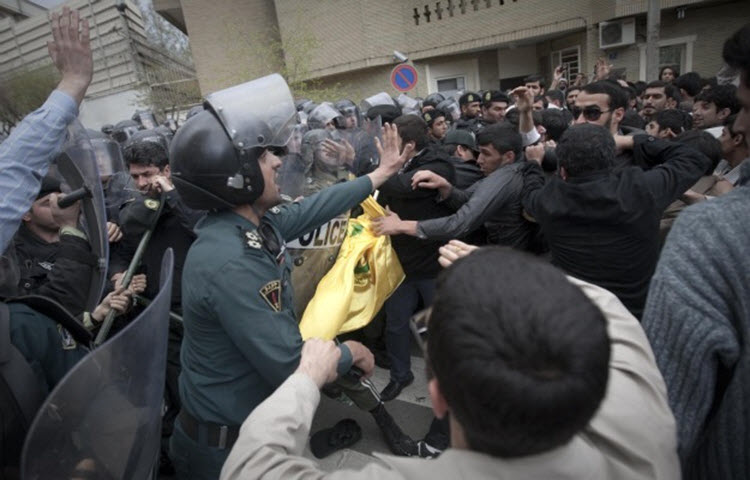 The Iranian people are determined. They are not going to let the Iranian regime take advantage of them any longer. There have been several major uprisings in the past, but there is something different about the unrest this time.

In 2009 when the uprisings were centred around Tehran, the people were ignored by the international community. Now, less than a decade later, the people have got the backing of United States President Donald Trump.

Last week, Trump made a decision to renew the Iran nuclear deal, the JCPOA, so that it remains intact for the next almost four months. Trump warned the EU that it needs to fix the major flaws of the deal otherwise he would scrap it altogether.

The US Treasury Department has also issued several non-nuclear-related sanctions, showing that the US is not going to take the pressure off Iran. It is important that in the aftermath of some huge protests and widespread social discontent that the Iranian regime continues to be pressured.

It was reported that the Iranian regime arrested thousands of protesters and scores of people were killed. There were also reports of several deaths of young men that were imprisoned. The authorities attributed their deaths to suicide, but their accounts are suspicious and many of the details do not add up.