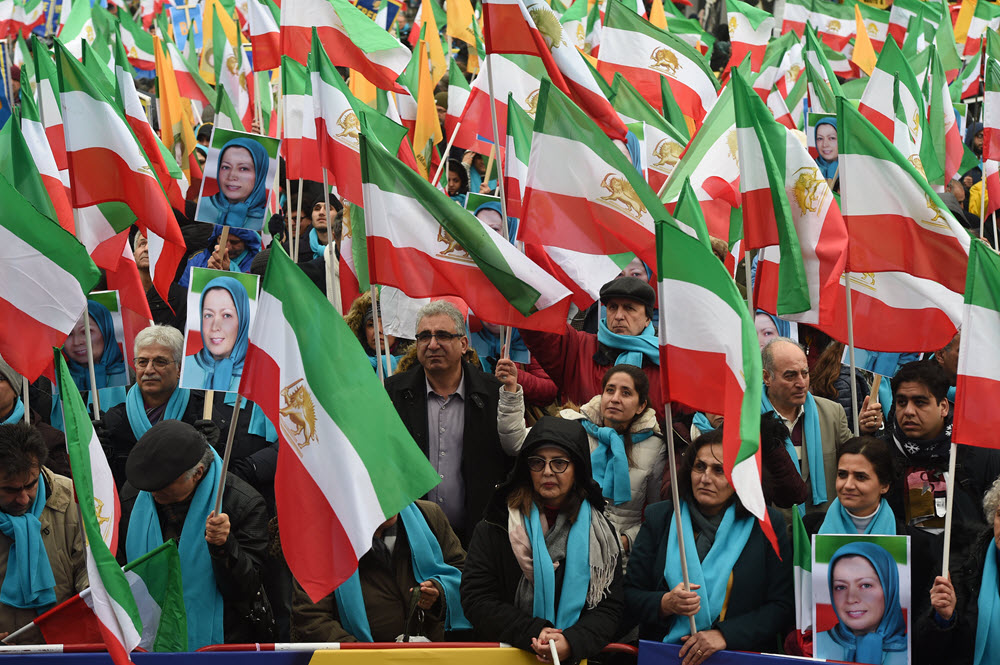 Regime change is the ultimate goal for the people of Iran. They have made it very clear that they are not going to wait around for the regime to become more moderate because they know that it is never going to happen.

Starting at the end of 2017, the people have been holding massive protests and anti-government demonstrations across the whole country. They are calling the regime out on its widespread corruption and destructive policies that are affecting many outside of the country’s borders as well as those within them.

However, this time, the situation is different. The current U.S. administration under Trump is refusing to turn a blind eye to the Iranian regime. Last year, President Trump acknowledged the plight of the Iranians and vowed to support them.

How this support will come is not yet clear but the main opposition to the Iranian regime has said that they do not want direct interference. Its leader, Mrs. Maryam Rajavi, has called on the international community to support freedom in Iran through the use of diplomatic pressure, economic sanctions and political advocacy. She has emphasised that the people are able to accomplish regime change without military force from abroad.

The People’s Mojahedin Organization of Iran (PMOI / MEK) is the only viable opposition and it is going from strength to strength. The regime has claimed for years that the PMOI has no significant following inside the country, however this could not be any further from the truth.

Not only does the PMOI have support from every single province in Iran, but they have many followers around the world, including some very influential administration officials, human rights advocates, members of parliament, dignitaries and politicians.

Later this month, the United States will be hosting a conference in Poland and it will focus on ending Iran’s influence in the Middle East and curbing its malign behaviour. It is an opportunity for countries to join together and make it clear to Iran that it will not be allowed to continue on the same path.

The conference will take place just a matter of days after the regime celebrates the 40th anniversary of the Iranian Revolution and it could prove to be instrumental in bringing an end, once and for all, to this despotic dictatorship so that the people of Iran can finally live in a democratic society.

There is no doubt that the people of Iran are the force behind the eventual regime collapse, but they must have the support of the international community. Perhaps at the Warsaw conference this month the United States will be able to draw up a plan of support that will involve many other nations.