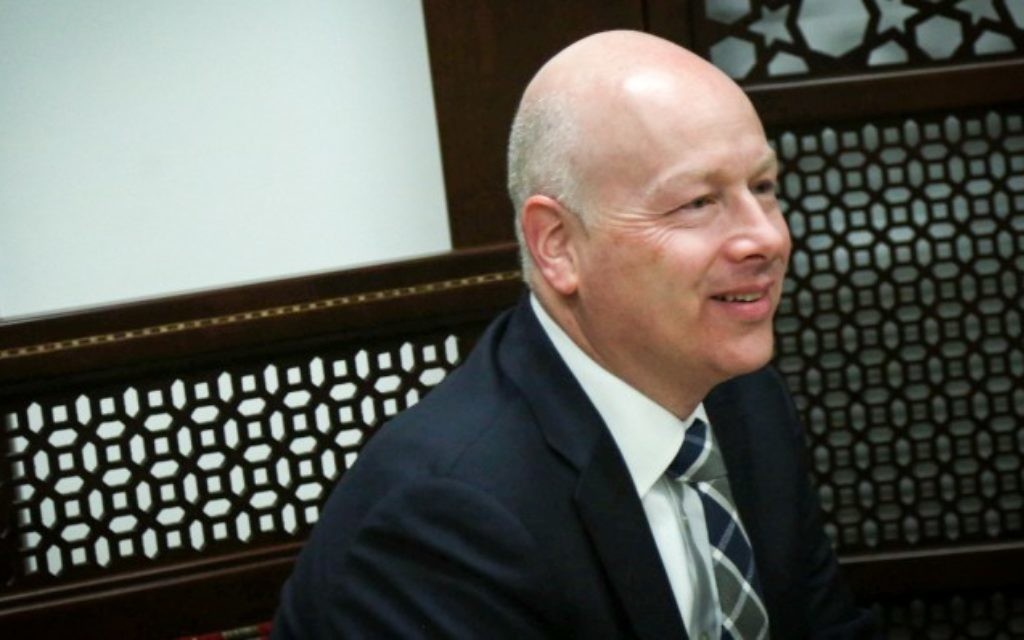 The US Special Representative to International Negotiations censured the Hamas terrorist organization and its sponsor Iran on Sunday via Twitter.

Jason Greenblatt tweeted that the tens of millions of dollars that the Iranian Regime gives to Hamas is squandered on weapons, when the best use of the money would be to improve the lives of the citizens of Gaza.

He wrote: “Hamas should be improving the lives of those it purports to govern, but instead chooses to increase violence and cause misery for the people of Gaza. Imagine what the people of Gaza could do with the $100 million Iran gives Hamas annually that Hamas uses for weapons and tunnels to attack Israel!”

However, that does beg the question of how the leading sponsor of terrorism expects a terrorist group to spend the money that it gives. That sort of money could do a lot of good, but it is in the hand of the wrong people.

Neither the Iranian Regime nor Hamas care about the people of Gaza. The Regime seeks regional destabilisation through which it can take power via a proxy (in this case Hamas), as it has done all over the Middle East from Lebanon to Syria to Iraq to Yemen. Hamas, meanwhile, wants to attack Israel and take the country under its control.

Greenblatt does address this, pointing out how this is just par for the course with Iran and its support of terrorist groups at the expense of its own people.

He wrote: “Iran spends almost a billion dollars a year sponsoring terrorism in Lebanon, Israel, and West Bank/Gaza. This blood money only increases violence and does nothing to help the Palestinian people. The corrupt regime in Tehran squanders the resources of the Iranian people on military adventures throughout the region instead of investing at home and promoting peace abroad.

This has long been exposed as the true nature of the Regime by Iranian Resistance groups, but now the international community is beginning to recognise it as well.

Most recently is the campaign by US Ambassador to the UN Nikki Haley, who wants UN sanctions against the Iranian Regime for violating two UN resolutions in order to arm the Houthi terrorist group in Yemen with ballistic missiles to launch on Saudi Arabia.

Recently she invited her UN Security Council colleagues to Washington DC to seek the wreckage of one of these missiles and how it bears the hallmarks of Iranian manufacture.