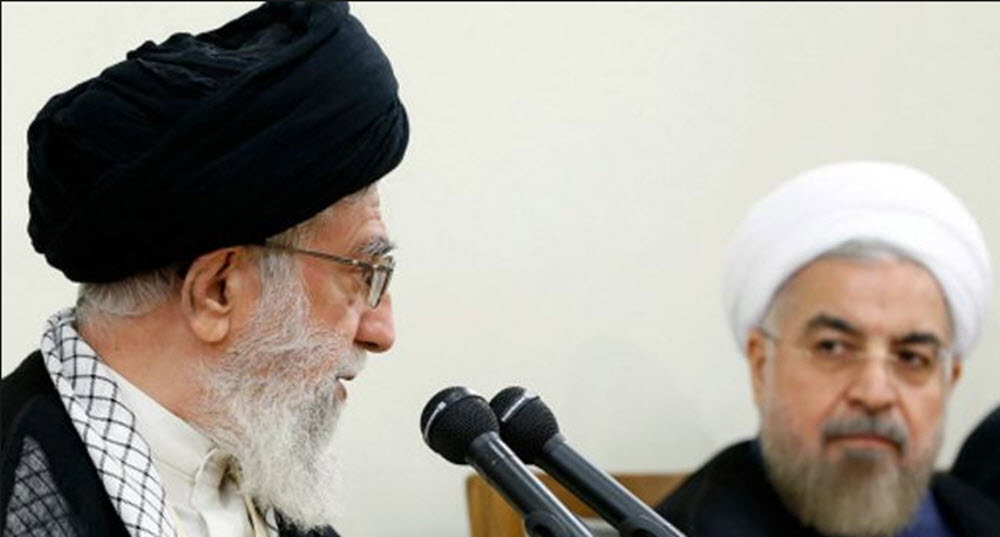 Iran has been under great pressure from the US ever since Donald Trump became president, but the pressure increased dramatically after the US pulled out of the Joint Comprehensive Plan of Action (JCPOA), commonly known as the nuclear deal, last May and reinstated sanctions over the following six months. However, that was not the only problem faced by the Regime.

Iran has drawn severe and warranted criticism from the other countries of the Middle East who rightly fear that the Regime is trying to turn the region into a Mini-Persian Empire with a land bridge stretching from the Persian Gulf to the Mediterranean through Iraq, Syria, Yemen, and Lebanon. This has caused Saudi Arabia and Yemen to seek out the US’s help in countering the Regime.

They’ve also seen mass domestic protests calling for regime change, while criticising the Regime’s ballistic and nuclear weapons programs, support for terrorist groups like Hezbollah, and interference in foreign conflicts, like Syria and Yemen. The Iranian people rightly point out that their economic situation would be much less dire if the Regime would spend its money on helping its people, rather than actively harming them.

The protests grew from localised rallies about the rising cost of food and a deeply damaging budget to a nationwide movement that has spent 16 months calling for change, with women and youth taking up the mantle.

This should have destroyed any notion of moderates within the Regime, so it is unclear why the EU, China, and Russia have stuck with the nuclear deal. After all, the amount of money they get from trade with Iran cannot possibly be that big compared with the amount of trade they could do with the US.

In addition, while China and Russia are not known for their commitment to human rights, the EU is. So, why are the 28 member countries not demanding that ties are cut with the Regime? Why are they setting up a special financial mechanism to aid Iran with trade?

The US sanctions have hit the Regime hard and could well bring the mullahs to their knees in order to level the playing field for the Iranian people and allow freedom and democracy to reign in Iran if only the rest of the world would get on board.