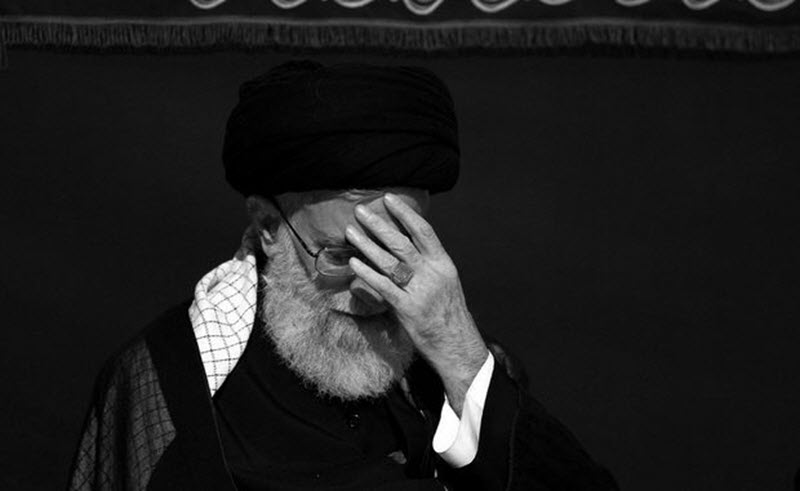 US President Trump expressed his willingness to negotiate with Iran following the first round of US sanctions coming into effect. He hopes to set new conditions for the agreement that fill the gaps that caused him to withdraw from it.

The important concerns that it does not address are related to Iran’s ballistic missile program, and its hostile behavior in the region. As well, the development of nuclear reactors in a way that prevents Iran from possessing nuclear weapons must be addressed.

The country’s activities regarding ballistic missiles can be stopped by Supreme Leader Ali Khamenei. However, its interference in the region’s affairs, often described as exporting the revolution, falls under a peremptory constitutional article that Khamenei has inherited from the founder of the revolution, Khomeini.

Amending Khomeini’s constitution is like changing the constant in religion, according to Iran’s clerics. While they do not say this explicitly, clerical Iran cannot change these peremptory constitutional articles.

Therefore, Khamenei’s regime is in a critical dilemma. By abandoning the constitution and amending it, the regime will be going against the Khomeini principles. But, if it refuses the proposal, the sanctions will damage the already shaky regime and may lead to its collapse, as Trump’s request will draw sections of the Iranian people towards the US stance.

Iran’s hardliners and reformists cannot seem to assimilate the demands of the people, and continues to harm their own conditions of survival. They are increasingly isolated from today’s world. Still, the transformation of the regime in Iran from “the revolution” to the “state” is almost impossible given its dilemma.

The first round of US sanctions on Iran has come into effect, and the second round is due in November. That will be the most dangerous ones. They will destroy the Iranian economy which will set the ground for more protests and eventual downfall of the regime by Iranian people and their Organized Resistance (NCRI).