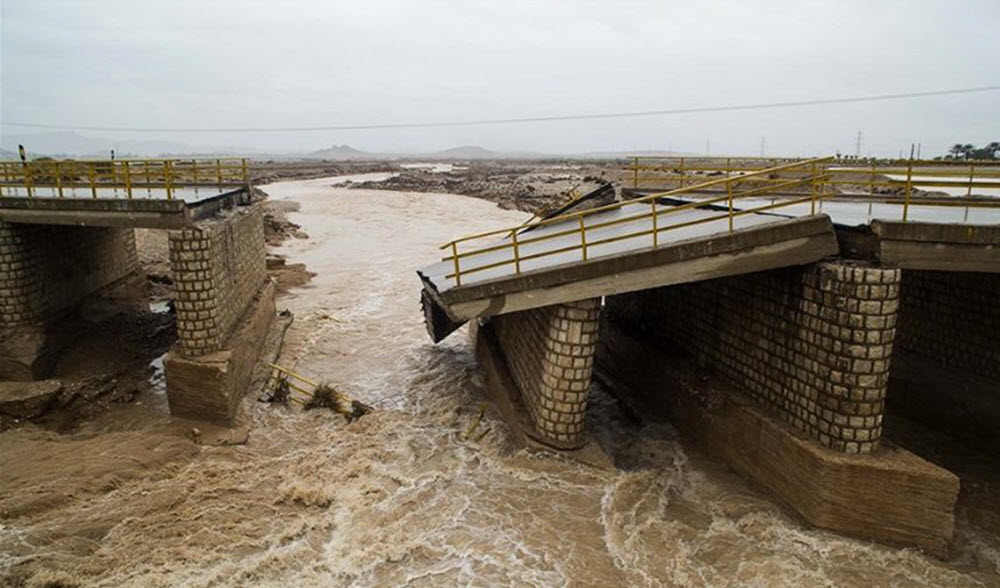 After several days of heavy rain and violent storms, the consequential flooding has been devastating for the people of Iran. There have been a large number of people killed and even more injured. Many have lost their homes, their belongings and their livelihoods.

The floods came in the midst of the Nowruz – or Persian New Year – celebrations; a time that should have been full of hope for the people. However, instead, the year started off catastrophically because the Iranian regime did not step in to provide the help that was needed. Before the floods hit certain areas, the people tried their hardest, in vein, to stop the potential flooding from affecting them.

The Iranian regime initially failed to react. Then the Supreme Leader mentioned it in passing and basically said it was such a hassle. The reaction of the regime has been terrible as a whole. Instead of mobilising forces to support the people, suppressive agents were posted in the streets to make sure that no popular protests took place! People have been watching everything slip away from them, while the regime plots to see what action it can take against the people.

Furthermore, instead of addressing the people of Iran and sympathising with the current hardships they have to endure, Supreme Leader Ayatollah Ali Khamenei sent his sympathies to his special representative in Shiraz.

The regime’s press outlets have also tried to hide the extent of the flooding and damage as well as the number of deaths and casualties. It was even reported by other media that the regime had put security agents in the hospitals to prevent journalists and relatives from entering so that they could not see the reality of the situation.

The lives of the people are not a concern for the Iranian regime. The people have always been low on the list of priorities for the regime, and they always will be. It is no wonder that the people of Iran have been participating in nationwide protests, anti-government demonstrations and strikes since the end of 2017. It is very clear that nothing will change for the people until the day the regime collapses.

Social media has once again been instrumental in portraying the reality of the Iranian people. People have been taking refuge on rooftops and have slammed the regime for offering no aid. They are calling the regime out on its corruption and its damaging mismanagement that has done nothing but enrich the regime while endangering the lives of the people.

The regime has been overbuilding and removing natural flood barriers. It has systematically ignored the advice of environmental experts and carried on with projects despite warnings. Its incompetence has caused the deaths of many and it is clearly the enemy of the people.

The leader of the Iranian opposition, Mrs. Maryam Rajavi has voiced her support for the people and emphasised that the Iranian regime has plundered the nation’s wealth and has a duty to support them, especially in times of such need.