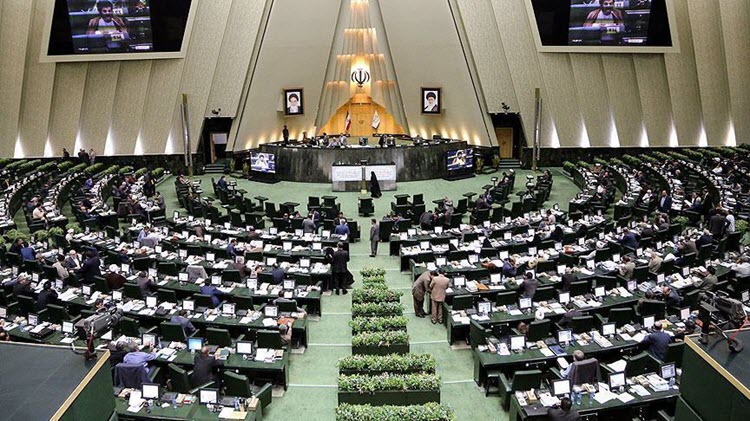 On July 28, 2017, member of Iranian regime parliament, mullah Mousavi Largani, said: “If the new sanctions are approved by the US Congress, a plan should be drawn up to oblige the government to place 20% enrichment (of uranium) on the agenda.”

He added that new sanctions against Iran regime have been approved by the US Congress, while Tramp has accused the regime of violating the nuclear agreement (JCPOA) in recent days…

This state mullah, stating that Khamenei repeatedly reminded in the JCPOA debates that the Americans were not to be trusted, said: “In the 9th parliament, a group of caring delegates tried to point out the shortcomings of the agreement to the negotiating team of our country, but unfortunately were not treated properly and they were insulted.”

He said that the parliament’s plan to confront American adventurous actions seems to be inadequate, saying that “the parliament’s plan against Americanbreach of obligations would be effective if it were included in the bill requiring the government to place 20 percent enrichment on its agenda if the US Congress approves the new sanctions.”