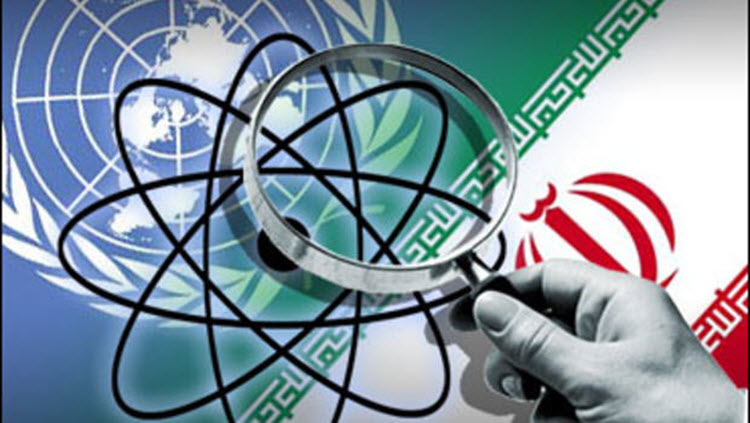 There have been growing concerns regarding Iran’s nuclear weapons activities as the country continues to block nuclear inspectors from carrying out a full investigation.

The International Atomic Energy Agency (IAEA) reported that Iran has not only failed to implement the five practical measures it agreed to complete by August 25 but that it also sanitizes the Parchin military site and prevents the IAEA from visiting, despite allegations of nuclear weaponization activities there.

In the case of the practical measures, Iran implemented one prior to the deadline and two after the deadline, leaving two that still require implementation. These last two are of particular concern as they relate to the allegations of large scale high explosives experimentation in Iran and studies pertaining to the calculations and modeling of the size of a nuclear explosion.

In a statement released on September 12, the Executive Director of United Against Nuclear Iran, said: “Iran is continuing to stonewall the IAEA’s probe into Iran’s alleged nuclear weaponization.”

He assesses that this is evidence that Iran’s nuclear program is “dangerous” and that Iran will not abandon its nuclear weapons capability.

He said: “For the past year, Hassan Rouhani has tried to portray himself as a moderate, seeking constructive engagement with the world, but his actions do not back his rhetoric. It is not credible for Iran to say that its nuclear program is purely peaceful while they refuse to answer all outstanding questions on the possible military dimensions of its program and deny UN inspectors access to all of their nuclear facilities. So far, Iran continues to enrich uranium without having dismantled a single centrifuge.”