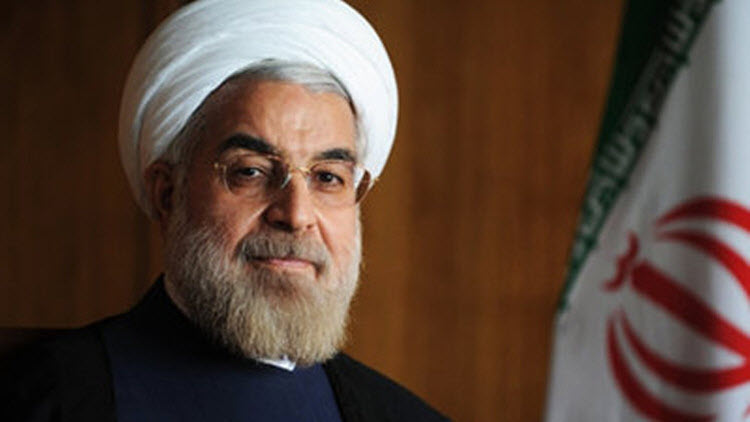 As tense as presidential election campaigns are, it is usually followed by a period of positivity and hope. This is especially the case when the newly elected candidate wins with a majority, however this was not the case when President Hassan Rouhani was re-elected for his second term in Iran. In fact, the re-election was anything but positive on all fronts – Iran’s international standing, Iran’s economy and most certainly not for the Iranian people.

The National Council of Resistance of Iran (NCRI), the main Iranian opposition, believes that the situation in Iran will only get worse during the course of Rouhani’s second term. They say that the Iranian regime was already in a position of extreme weakness before the elections and now it is as clear as day that the country’s leadership is falling to pieces. Internal disputes are becoming more and more difficult to keep hidden from the public eye.

If Raisi had won the election and become president it would be just as impossible to see how he could have made a positive impact with regards to the future of Iran. He played a major role in the 1988 massacre in which more than 30,000 political prisoners were executed. The Iranian people have not forgotten this crime against humanity and would have almost certainly taken to the streets in protest if he became their president.

Instead of a second round of elections as planned, Khamenei drew them to a close after the first round. The Iranian people, in 2009, almost toppled the Iranian regime in an uprising that has haunted the country’s leadership ever since. Fear of another such incident is why the elections were cut short. Another uprising will spell the end of the Iranian regime.

The people of Iran are getting bolder and bolder and are daring to speak out against the murderous regime that completely disregards their human rights. During the election campaign, people risked imprisonment, torture, fines and even execution, to put posters up around cities calling for the end of the regime.

Even though Rouhani won the election, his track record is no better than Raisi’s. He has been a horrendous president during his first term, presiding over thousands of executions and ordering an increasing number of crackdowns on the public.

The only hope for the people of Iran is via the opposition that wants to bring back democracy and freedom to the country. They want a separation of state and religion, they want peace and they want human rights reinstated to the people that deserve it so much. And finally, they want justice for the unfathomable crimes that the Iranian regime has committed.