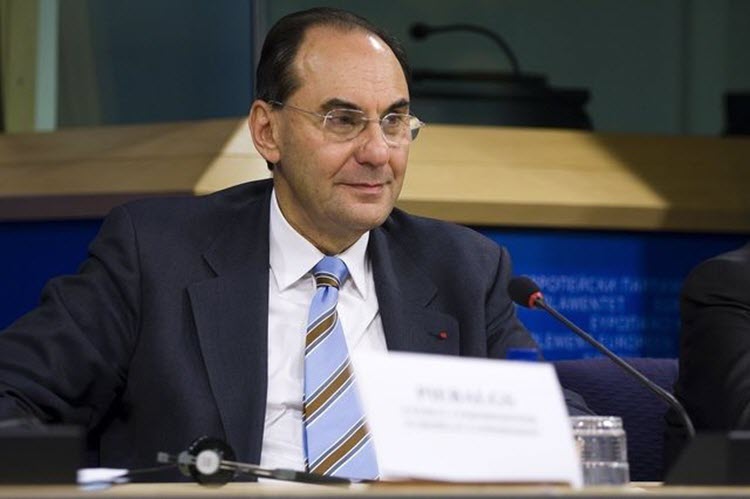 Alejo Vidal-Quadras, an atomic and nuclear physics professor, former vice-president of the European Parliament (1999 to 2014) and current president of the International Committee in Search of Justice (ISJ), has warned that the West needs to be careful not to fall victim to the Iranian regime’s propaganda that makes it look like an ally in the war against terrorism.

The country’s Islamic Revolutionary Guards Corps (IRGC) recently announced that it had fired several missiles into the eastern area of Syria in an alleged attempt to help Bashar al Assad’s fight against the terrorists.

It must be noted that the Iranian regime capitalised on attacks on its parliament building and a shrine to the founder of the Islamic Republic at the beginning of the month, apparently perpetrated by ISIS. It used the incident to make it look like it was a victim of terrorism. However, one must not forget that Iran is the biggest exporter of terrorism in the world and uses proxies across the whole region to carry out terror attacks on its behalf.

The Iranian opposition is working towards the overthrow of the regime and restoring democracy and freedom to the country. Iran is isolated on the political and economic fronts and is causing devastation across the Middle East with its meddling in the conflicts elsewhere.

With the tens of billions of dollars that were free up as a result of the 2015 nuclear agreement, it was expected that Iran’s behaviour would be tamed and improvements in the social and economic conditions of the country would be seen. The reality could not be further from the truth.

Iran’s involvement in the internal affairs of other countries continued, the social and economic conditions got worse and the people of Iran continued to be deprived of even the most basic of human rights. The Iranian regime used the huge amounts of funds to finance terrorism.

Vidal-Quadras reminded the international community that any business dealings with Iran are sure to empower the Iranian regime even further. It will be an outreach to a regime that makes the lives of millions of people a misery. A regime that takes from its own people to pursue terrorist goals. A regime that disrespects human rights.