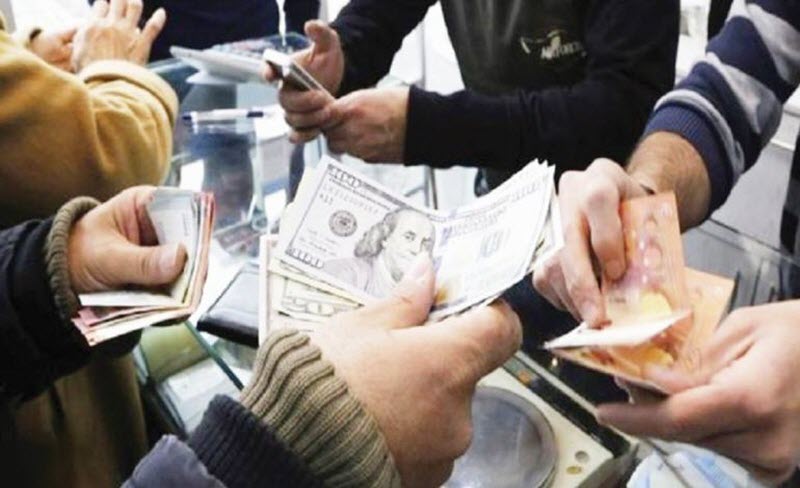 by Staff writer, SF
Hundreds of angry shopkeepers at Tehran’s Grand Bazaar took to the streets over the downward spiral in value of the Iranian currency. Their protest has been suppressed by the regime. It has been reported that excessive force was used to quell the demonstrations.

Still, the sentiments that drove the protests are prevalent, so the regime only bought itself some time before more protests break out, because the regime has failed to address the crumbling Iranian economy.

Ordinary Iranians are frustrated. They see that their leaders have no solutions to their hardships. Their anger is at all time high, made clear when people shouted slogans against Iran’s ultimate authority, the Supreme leader, Ayatollah Ali Khamenei, and other officials, calling for them to step down. The government’s disregard for the economic prosperity of the citizenry has finally caught up to it.

One of the main catalysts for the Iranian Revolution of the late 1970s was economic dissatisfaction. The Islamic Revolution made promises of equal educational opportunities, a healthy economy based on the values of “Islamic banking,” youth employment opportunities, freedom of speech, freedom of the press, as well as good relations with the Muslim world based on the principles of good governance.

Iranians today realize that a great number of these promises have failed to have been realized 39 years after the revolution. If history repeats itself, what happened to Shah Reza Pehlevi can happen to the regime as well.

The current unrest reflects the economic grievances of the lower and working classes, who are suffering from the consequences of a broken economy, and the protests are driven by disaffected young people in rural areas, towns, small cities and larger urban centers.

After the nuclear deal, while Iran’s economy improved most that the benefits were not seen by ordinary people. Additionally, since US President Trump exited the Iranian nuclear deal, the Iranian rial has lost 40% of its value. Capital outflow surpassed inflow and last year Iran had a capital account deficit of $11 billion and unemployment is above 11%.

The country is also experiencing its worst drought in 50 years. Water is becoming scarce and hydropower plants are operating at a bare minimum.

Iran has the world’s second largest reserves of oil and gas, but Iranian regime has used the wealth of a nation to consolidate its grip on the power by suppression and killing and exporting terrorism and extremism beyond its borders. As the Iranian people are chanting in their ongoing protests, the only solution is Regime Change.