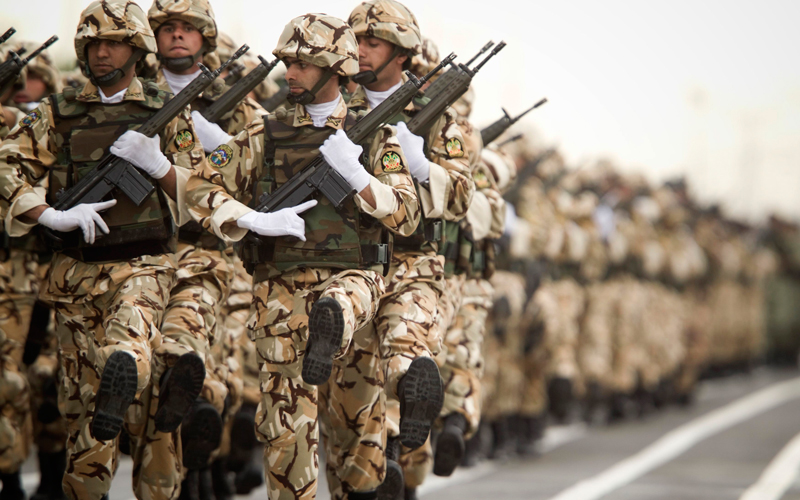 by Navid  Felker
With the US exit from the Iran nuclear deal, a series of measures against Tehran has begun. Sanctions are imminent, and continuing to do business with Iran will be a huge risk.
Heshmat Alavi writes in his article for Al Arabiya, “Iran’s economy is on the ropes and Washington knows quite well how to make the ruling clerics understand how their four decades of belligerence will no longer go tolerated. Interesting is how the new US sanctions are targeting the regime, its entities and senior officials, going the Iran apologists camp arguing such measures will hurt the Iranian people.”

According to the US Treasury Department, all pre-JCPOA sanctions will return in two 90 and 180 day phases, and no new contracts will be permitted with Iran. These sanctions are significant because they target Iran’s financial sources, said to fund foreign meddling. In fact, Iran’s military budget has increased by 40 percent following the JCPOA.

There has also been cooperation with the US to sanction an Iran-linked currency exchange network involved in transferring millions of dollars for the IRGC Quds Force. Entities linked directly or indirectly to the IRGC concern Washington because they facilitate the Iranian regime’s involvement across the Middle East. The US is now also calling on Qatar to end its support for Iran-associated militia groups. As well, Middle East countries support Washington’s sanctions against Iran.

Europe won’t stand with the Iranian regime in the face of crippling US sanctions, but will eventually find a method to work with their American allies.
Friday prayer imam in Tehran, Ahmad Khatami, made it clear how the Iranian regime has no hope in Europe. He said, “To say America no, the European Union yes goes against edification. We have to understand that the European Union has a bad track record on promises. They are no better than the US Plans were made for the EU to invest in Iran. Did they? They also cancelled a signed contract to sell us airplanes. The JCPOA didn’t save the country. In fact, sanctions upon sanctions are now imposed on us.”

Alavi writes, “It is worth noting that Ahmad Khatami has very close relations to Iranian Supreme Leader Ali Khamenei. Furthermore, the Tehran Friday prayer tribune has become a stage where Khamenei sends his representative to express his views about weekly developments. As a result, knowing Khamenei has the last word on all state matters, recent events are depicting a very dangerous slope for the Iranian regime’s future.”
Iran recently launched around 20 rockets from IRGC-associated bases in Syria into the Golan Heights. This sparked a massive retaliation by the Israelis against a variety of IRGC targets throughout Syria.
Now, Tehran is threatening to relaunch its nuclear fuel enrichment cycle and escalate military confrontation. But, the Iranian regime is experiencing a vast amount of domestic troubles. Protests continue, and the country’s currency, the rial, is nosediving.

Trump has warned that if Tehran restarts high level uranium enrichment, it would lead to “very severe consequences.”
Meanwhile, Iranian people struggle against the clerical regime’s four decades of oppression and devastation.