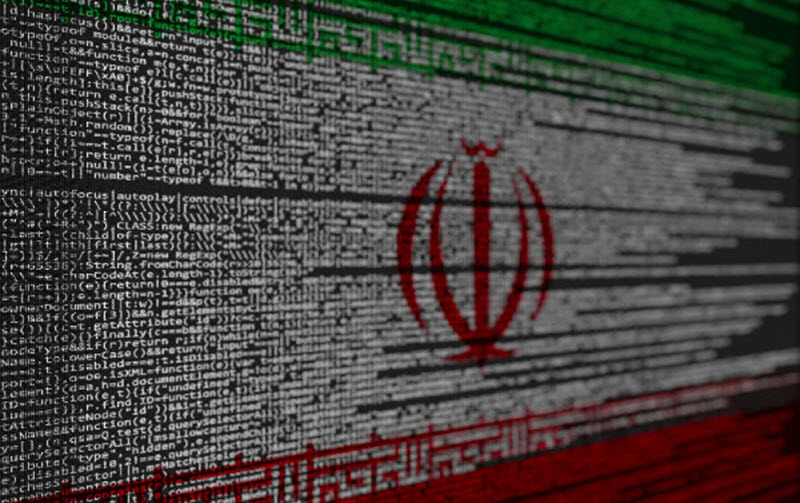 Fake news brings to mind US President Trump and his tweets. The term causes our antenna to go up. The news is viewed and read with a sense of skepticism. But what we really should be careful of are news stories that not only have inaccurate facts, but have an objective, which is to lead their audience on with skewed information. Those who create fake news have an agenda for the unsuspecting public. In short, it is propaganda.

ClearSky, a Tel Aviv based cybertech security firm, just issued a very telling report. The fake news being disseminated by Iran actively trying to alter the news narrative. The news they are feeding the public is false.

According to the report, Iran is operating news sites around the world and are publishing news and information through those sites to specifically influence opinion. The sites have names that include the words “Times”, or “Journal”, and “News”, that make it appear that they are part of the news industry.

Ninety-eight Iranian fronts, in twenty-nine languages, in twenty-eight different countries were discovered. The Middle East and Asia were mostly targeted, but the Iranians have also taken aim at the United States and Europe. There is even have a site in Hebrew for the Israelis called the Tel Aviv Times.

Iranian cyberattacks that target Israel, European countries, and the U.S. originate in “eleven independent companies” and operate “from different countries,” Israeli venture capitalist and former politician Erel Margalit alleged. The former lawmaker and member of the Israeli parliament cybersecurity subcommittee spoke at Cybertech, a cybersecurity conference held in Tel Aviv. Mr. Margalit said the Iranian state operates through these companies in an attempt to mask the source of the attacks.

The content on these sites is a rewrite of real news, but with Iran always portrayed with a positive twist. Along with hard news, the sites include cultural and human interest sections with less propaganda. ClearSky claimed that the sites were actually easy to discover — the registration information and contact information on many of the sites was Iranian.

While Iran seems to have taken fake news to a new level, there is little that can be done to stop them. Internet restrictions allow many things to be published and aired that make Iranian propaganda seem tame.

Skepticism is healthy to a certain extent, but not when taken to the extreme. A blind belief is no better. A middle ground, where facts are checked and untruths are revealed will destroy the lies.