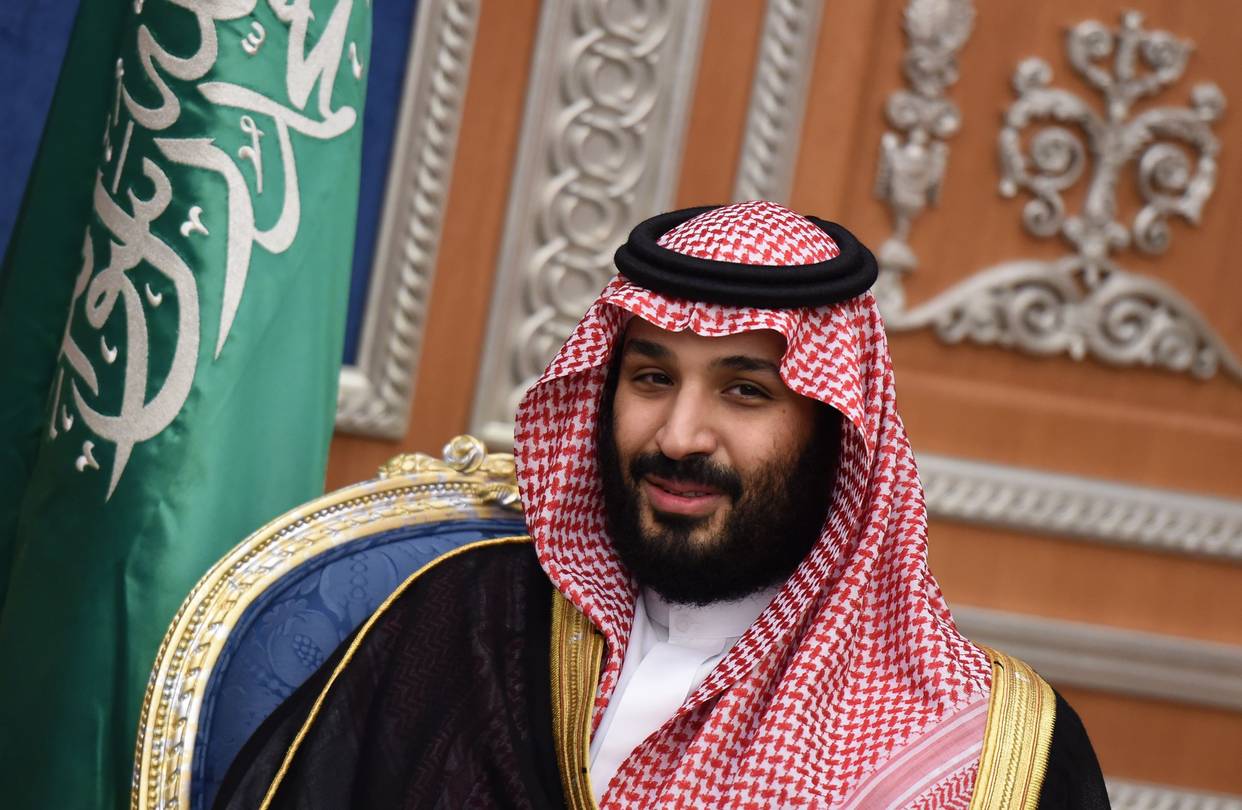 by Saeed
Saudi Arabia is at the center of rapidly unfolding Middle East events. The visit by Mohammad Bin Salman to Egypt, Britain, the United States, France, and Spain, reinforced old alliances and promoted the interests of Saudi Arabia and its allies in the Gulf region as well as of Arab and Muslim countries.
After the his return, King Salman began receiving the guests of the Arab summit in Dhahran, which the King called the Jerusalem Summit because of its emphasis on the status of Jerusalem. The kingdom has historically supported Jerusalem.

According to Abdullah bin Bijad al-Otaibi, a Saudi writer and researcher, and member of the board of advisors at Al-Mesbar Studies and Research Center, the Dhahran Summit shows that Saudi Arabia “never exploits the Palestinian cause as a bargaining chip nor for the furtherance of any agenda.”

In his article for Al Arabiya he writes, “Saudi Arabia will expose all those who are exploiting the Palestinian cause to achieve their own aims, whether it’s the Iranian sectarian project or others’ Islamist project, or the Gulf state of Qatar which supports the projects of the above countries or the Muslim Brotherhood and all political Islam groups.”

King Salman and the leaders and representatives of Arab and Muslim countries, who were his guests, witnessed the largest military exercise in the history of the region, lasting a month after the summit’s conclusion. The kingdom’s military capabilities, which are still being developed and enhanced, were all on display.
Meanwhile, in countries that Iran had believed to be dependent on it, like Yemen, the kingdom is standing against Iranian militias.
Bin Bijad al-Otaibi states that, “Forces have clamped down on the Houthi militia in Yemen while the Saudi Crown Prince has confirmed that the national army, popular resistance and the Arab coalition are closer than ever to the capital Sanaa. The reason behind the slow progress is the fact that Saudi forces are the savior and friend of the Yemeni people and not their violent enemy. Coalition spokesman Colonel Turki al-Maliki recently said that Saudi Arabia’s response to the Iranian ballistic missiles launched by the Houthi militia on Saudi Arabia would be ‘cruel, strong and painful’. This shows that Saudi Arabia has begun to run out of patience and that it may repel the aggression on its borders and against its security and safety via an unprecedented method that speeds up finalizing the conflict faster than the enemies might imagine.”
Saudi Arabia is leading the UAE, Egypt, and Bahrain in a resurgence of the Arab League. A new phase is beginning in the region.
And, Iran appears to have ignored the modern history of the region.