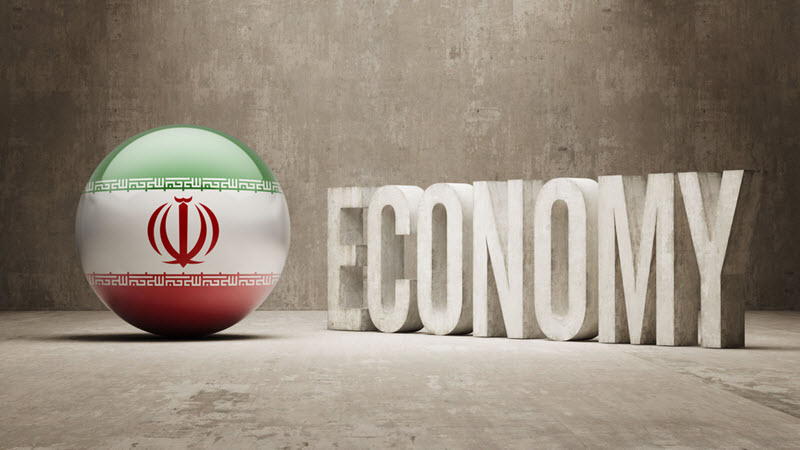 At the expense of the health of the economy and widespread poverty and hunger, Iran’s Islamic Caliphate managed the miracle of profit without production.

How is this possible, one wonders? Parliament member Mohammad Reza Mansouri recently addressed a topic that has already been acknowledged by a number of other authorities in Iran. “If we did what we did with our economy to the German economy, that economy would also be destroyed,” he said. Even greater than the US imposed sanctions, the thing that has brought the country’s economy to collapse, are the policies of Iran’s Islamic Caliphate, the MP pointed out.

“An economy can only profit and not produce for a maximum of 10 years, after which it collapses,” the MP who is a member of the Parliamentary Industry and Mines Commission explained. “If we put a currency at a rate of 24% in the bank, it will double in the first four years, it will then quadruple in the next four years and so on. So let’s suppose that the one billion that we put in the bank 40 years ago is now equivalent to more than 2,048 billion to mans. Where did all this money come from? Did we manufacture and import refrigerators? In the span of four years, this money will be 4,096 billion tomans,”.

Mansouri questioned the economy of the Velayat-efaqih — in which a person can, without doing any work, have astronomical wealth, even in an economy that “has no imports” and is unclear “where it’s money comes from.”

He said hat in the past 20 years of the Iran’s Islamic Caliphate, “Those who knew how, took everything… In Iran some profits (are so high) that one cannot count the zeros.”

Official numbers on the extent of poverty in Iran are usually given as 35%. However, on March 11th, Shahab Naderi, Parliament Representative from the Kurdistan Province said that 80% of the people lived under the line of poverty in Iran.

Mohsen Hashemi, the Head of the Tehran City Council cited official numbers that highlighted that one third of Iranians lived under the poverty line, while one tenth lived under the “line of absolute poverty”.

An economist commented to state media last April, that the line of absolute poverty for an urban family of four was around 4 million tomans. He had concluded, based on this claim, that around 33% of the people suffered from extreme poverty in Iran and that six percent of them lived “under the line of hunger. This only increases the people’s anger against the regime, who actually do acknowledge that more than 1.5 million Iranians cannot afford food.

Member of the parliament, Hedayatollah Khademi, also criticized the dire state of the economy and the people’s living conditions. “You have made the Iranian people miserable. You have taken away their respect and confidence. They don’t know what to do due to poverty and desperation. They have turned to selling their organs including their kidneys due to poverty. Look what you have done to a country that makes up one percent of the global population but has eight percent of the world’s natural resources,” he had said on July 29th. He added that in the past 40 years, 200 families had taken the destiny of Iran as a “hostage”.