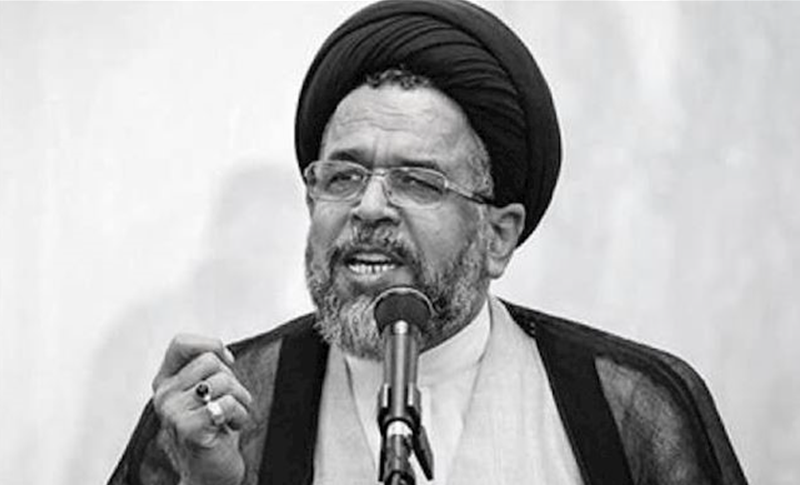 “The enemy is using social media better than us. The internet is like a kitchen knife that you can use. The enemy can also use it to tear you apart.”

These are words of Iranian regime Intelligence Minister Mahmoud Alavi in an interview with state TV on Sunday, August 25. Alavi reflected the growing concerns of the mullahs over increasing activities of the People’s Mojahedin Organization of Iran (PMOI/MEK) on social media.

Alavi once again pointe to the role of the MEK in nationwide uprisings in 2017. “One of the cultural areas that is very influential on our culture is the internet. You know better than anyone else what happened in the winter (referring to the Dec 2017 / Jan 2018 uprising) and how much coverage it enjoyed on the internet. I saw an image of the [PMOI/MEK] working on social media. How much are you concerned of the damages caused by the internet?” He said.

Alavi continued: “The internet is a reality. We and the enemy can both use it. Time and again [Ali Khamenei] have provided solutions for our forces to be using this tool as much as possible in order to purse our goals. In this regard we have not put all our effort and we have not used the capacity found in the internet. The enemy has been using this tool better than us.”

Alavi then warned, “Social media can be used as a tool, like a kitchen knife. The enemy can use it, too, to tear you apart. Of course, a knife should be used in correct manner. The society must be taught how to use the knife and the fact that the enemy is taking advantage of the internet and imposing its influence. There is no doubt in the solution. We must have very calculated solutions.”

“90 percent of the country’s cyberspace is controlled by foreigners and their main objective is to change the society’s tendencies and tastes. Everyone should react strongly through a planned process to the measures of our enemies and the [People’s Mojahedin Organization of Iran (PMOI/MEK)],” said Javad Javeed-Nia, Deputy Prosecutor General in Cyberspace Affairs.

These remarks preparing the ground for a new wave of domestic crackdown and further internet censorship. With the growing support for the Iranian Resistance and increased numbers of Resistance Units for organizing protests and campaigns for regime change, the regime’s fear of the MEK and popular uprisings has increased.

Fearing the imminent downfall of their regime, the mullahs have ratcheted up executions in recent months to control their domestic and international crisis. At least 39 people, including four women and two juveniles at the time of their arrest, were executed in July. Some 3,700 persons have been executed in Iran in the past six years under Rouhani, and Iran is the world record holder of executions per capita.

Mohammad Jafar Montazeri, Prosecutor General of the mullahs’ regime in Iran told the state-run Tehran Press news agency that the mullahs’ regime is very much behind in this struggle against the people. “Considering the specific type of our culture, we have not been able to surpass the enemy in regards to cyberspace. In fact, we have been very behind and continuously suffered heavy attacks. I can dare to say that the enemy, especially the [PMOI/MEK] organization, is in control of the Telegram platform. For those who should be familiar with this organization’s tactics, these remarks are not exaggerations at all and are in fact a reflection of our status quo,” acknowledged Montazeri.

For years, through repression, censorship and misinformation campaigns, the regime tried to prevent the Iranian society from communicating with the MEK. With increasing popularity of the MEK among the youth on social media, the regime is desperate and getting closer to its end. While some western politicians continue to believe in the policy of appeasing the mullahs, the Iranian people and their resistance are ready for change. This is something they have been waiting for since 40 years.