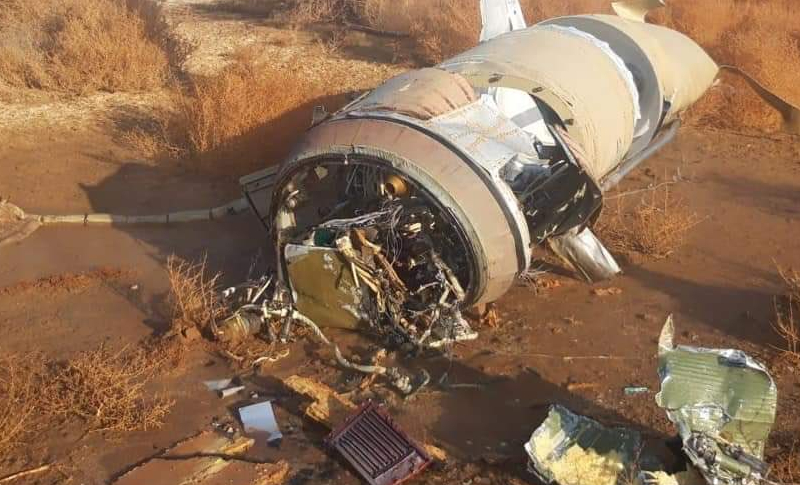 The Iranian regime launched ballistic missiles at two US bases in Iraq on Wednesday in retaliation for the US killing Iran’s top terrorist Qassem Soleimani in a drone strike in Iraq on Friday.

However, these strikes on the Ain Al-Assad Air Base and another military facility in Erbil, both of which house US troops, resulted in no casualties for the US or Iraqi military, their officials said.

The regime had launched ten surface-to-surface ballistic missiles at the Ain Al-Assad Air Base and five more at the Erbil facility, according to Fox News, with the Iranian Revolutionary Guards  Corps (IRGC) claiming responsibility.

Donald Trump was briefed by his national security team shortly after the attack and sent out a tweet to reassure the American and global public.

He tweeted: “All is well! Missiles launched from Iran at two military bases located in Iraq. Assessment of casualties & damages taking place now. So far, so good! We have the most powerful and well-equipped military anywhere in the world, by far! I will be making a statement tomorrow morning.”

Meanwhile, CNN reported the missiles hit areas of the Ain al-Assad airbase where no US forces were stationed.

In a statement, the Pentagon said that the missiles were fired from inside Iran and that an initial assessment of the damage is currently taking place. It continued by saying that all bases are now on high alert as the US evaluates its next steps to protect American forces and allies.

Fox News posited that it was an odd move for Iran to brazenly launch their attack from inside Iran when they normally use proxy forces to avoid an all-out war. Indeed, most officials were expecting Iran to attack using proxy forces in Iraq. Fox News also said that, as the US has 5,000 troops in the region, the available American airpower for retaliation is quite significant.

A Pentagon official told CNN that many US military leaders think Iran deliberately chose targets that would not result in deaths, especially of Americans, to avoid exacerbating the conflict.

However, this is not without consequence as the European Union Ambassador to Iraq said that by firing missiles into Iraq Tehran violated Iraqi sovereignty.