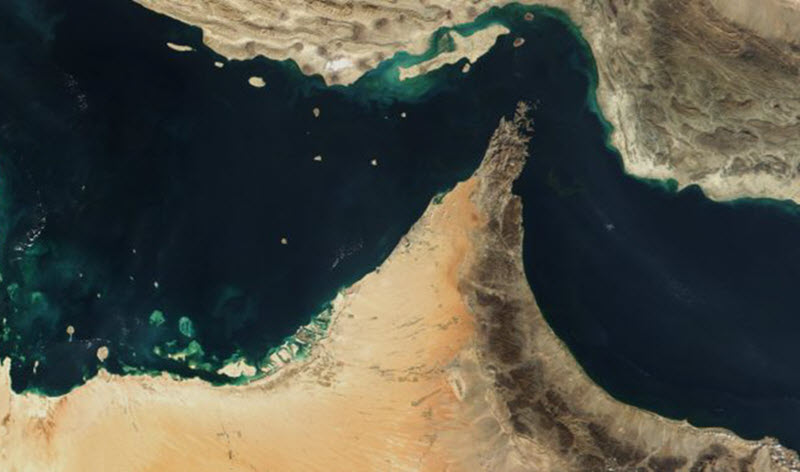 National Security Adviser John Bolton has explained that the push that is part of the White House’s effort “to bring Iran’s oil exports to zero” is a way of ratcheting up economic pressure on Iran. Last month, the Trump administration kicked its “maximum pressure” campaign into high gear by announcing that it would not expend waivers to countries like China, India, and Japan and allow them to continue buying Iranian oil. Instead, they will face the prospect of being excluded from the American market.

Meanwhile, Iran has revived an old threat. The Strait of Hormuz is a key strategic waterway through which roughly one-fifth of the world’s oil passes. “If we are prevented from using it, we will close it,” Alireza Tangsiri, head of the IRGC’s navy, told Iranian media. Several Iranian officials made similar statements. General Mohammad Bagheri, the Iranian military’s Chief of Staff, warned that his government would close the Strait if it faced more “hostility” from the United States, meaning, many believe, that if Washington takes concrete steps to limit Iran’s ability to sell its oil abroad, Iran will take action to close the Strait.

The Iranian regime has repeatedly threatened closure of the Strait as part of its ongoing political tensions with the West. The most recent was last December, when Iranian president Hassan Rouhani warned that this was an option if the White House went ahead and targeted Iranian oil exports. Iranian oil sanctions went into effect last. November, yet the Strait has remained open. In fact, closure of the Strait seems unlikely, because, the strategic consequences would be ruinous for Tehran.

A military official explained privately a few years ago, “if Iran closes the Strait, it will remain closed.” In other words, the U.S. military would treat a step like this as a casus belli and would respond with an open-ended blockade of its own. That would have disastrous consequences for the Iranian regime, which relies on oil exports for more than a third of its federal budget.

As well, Iranian authorities are still hoping that its major energy clients will keep buying its crude. But this would be difficult, if not impossible for those countries if the United States takes strategic control of the Strait.

Still, the Iranian government could wreak real havoc on the global economy not by narrowing the Strait. Limiting commercial traffic would allow he Iranian regime to drive up the marginal price of world oil without providing the United States with a clear justification to act.

America’s Gulf allies would also benefit from a hike in the price of world oil, so their reactions to Iran’s manipulation of the Strait would likely be muted. The result would be a stronger Iran, with higher oil prices strengthening the regime even as its oil exports declines.

Tehran appears to be considering just that — its navy has just announced plans to conduct joint drills with Russia near the Strait of Hormuz. This is not a surprise, as both countries want to display to the West that they have the will and the means to affect maritime traffic, if provoked.

Trump’s policy have already driven the price of oil upward. And Iran has the ability to make the situation even worse with its military posturing in the Strait.