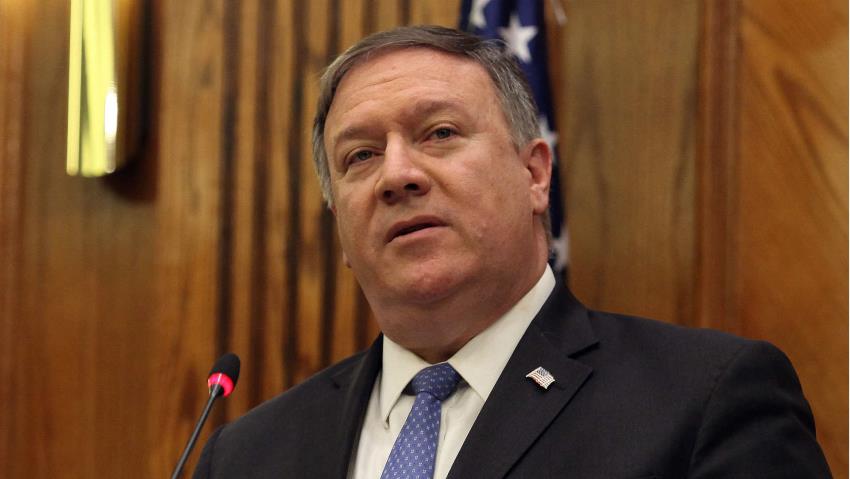 by Staff writer, SF
The people of Iran are desperate for change. They have spent almost 40 years suffering under a cruel and torturous regime and they want freedom and democracy and human rights. Even the young people of Iran who know no other Iran are taking to the streets in an effort to bring change.

The Trump administration is trying to curb the Iranian regime and the U.S. President’s rhetoric is as strong as ever. This weekend, Iranian President Hassan Rouhani threatened the United States for calling on foreign countries to reduce imports of Iranian oil to zero. Rouhani said: “We’re not fighting or at war with any country, but the enemies have to clearly understand that war with Iran will be the mother of all wars and likewise peace with Iran is the mother of all peace.”
In response, Trump very angrily made the U.S. position clear. In a message on Twitter, Trump wrote: “To Iranian President Rouhani: NEVER, EVER THREATEN THE UNITED STATES AGAIN OR YOU WILL SUFFER CONSEQUENCES THE LIKES OF WHICH FEW THROUGHOUT HISTORY HAVE EVER SUFFERED BEFORE. WE ARE NO LONGER A COUNTRY THAT WILL STAND FOR YOUR DEMENTED WORDS OF VIOLENCE & DEATH. BE CAUTIOUS!”
Although Trump is clear in his policy to Iran, some analysts believe that his strategy will not be effective enough to make the Iranian regime change. Hitting the Iranian regime with more and more sanctions that are tougher than ever is a good start. However, it is not enough.
When have sanctions ever forced an enemy into making great changes? The Iranian regime is a despotic regime that cannot be reasoned with. It is based on totalitarian rule and it does not hesitate to let anyone suffer, even its own people, for the greater good.
Although the Trump administration has voiced support for the people of Iran, nothing concrete has come out of it. The people are suffering true hardship and are risking arrest, imprisonment and even execution to take to the streets and let the regime know what they will not back down. The country’s currency is in the worst position possible and the environmental problems that have been neglected by the regime is resulting in a lack of water.
When the uprising started in Iran at the end of December last year, Trump took to Twitter to say that he will support the people of Iran when the time is right.
On Sunday, Secretary of State Mike Pompeo spoke about the corrupt leadership in Iran and called on the U.S.’s allies in Europe to join in with the sanction and financial pressure on Iran.
To really bring the change that is needed, the Trump administration needs to support the people. The people that will ensure the regime is overthrown, but they need the weight of the international community behind them.