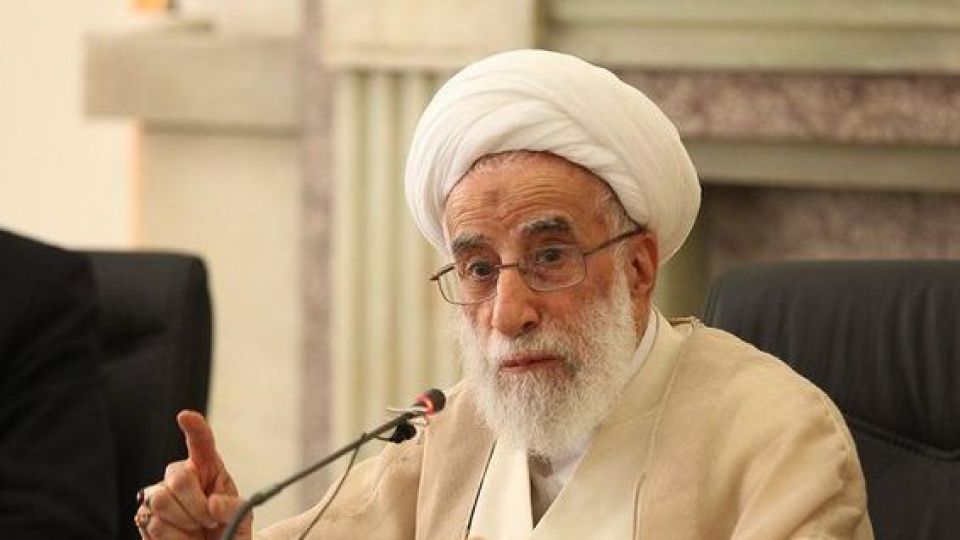 According to the Secretary of Iran’s Guardian Council, Ahmad Jannati, orders have come from Supreme Leader Ali Khamenei to “do something about cyberspace.”

State-run Tasnim news agency reports that the comments came at a joint session of the Assembly of Experts January 25th.

Ninety-one year old Jannati said, “Cyberspace is a curse threatening our lives. I have already said that it is impossible to totally block the internet, but we can slow it down.” He called for a “thorough revision” of the government bodies in charge of Internet policy.

Leadership in Iran has always been suspicious of the Internet and social media, viewing them as a threat to the foundation of the Islamic Republic.

China and Japan were countries Jannati used as examples of governments that had successfully controlled the Internet. He argued that if China and Japan experience peace and security, “It’s because of their ability to rein in the Internet.” He said that Iran should follow in their footsteps. Although internet security is well documented in China, it is unclear what Jannati meant in his reference to Japan.

He blamed the Internet for “recent disturbances”, regarding the protests that swept across the country from late December until early in January.

What began December 28th in the holy city of Mashhad, quickly spread to nearly 100 cities, and left more than twenty people dead, and thousands arrested. The demonstrators protested the regime’s role in Iran’s increasing economic hardship, as well as their lack of freedom.

Telegram, the country’s most popular messaging app, was blocked by Iranian officials during the uprising. Facebook and Instagram were already blocked. But, the blocking of Telegram triggered a wave of criticism from human rights organizations. The U.S. government responded by placing several Iranian citizens and legal entities under new sanctions, including the Islamic Republic’s Cyberspace High Council and Islamic Revolutionary Guard Corps (IRGC) Center for Cyberspace Defense.

Government investment in domestic messaging apps that can be more easily controlled, has been called for by Iranian MPs, who would like to see foreign apps like Telegram replaced. In fact, the government has promised approximately $1,100,000 in loans to companies capable of developing home grown applications.

New York based Center for Human Rights in Iran (CHRI) highlighted the Islamic Republic’s expanded capabilities to control access to the Internet and monitor online communications in a January 2018 report entitled, Guards at the Gate: The Expanding State Control Over the Internet in Iran.

“The Iranian government has now shown the world that it can and will cut its citizens off from the global Internet in total disregard for the rights of the Iranian people,” stated CHRI Executive Director Hadi Ghaemi.