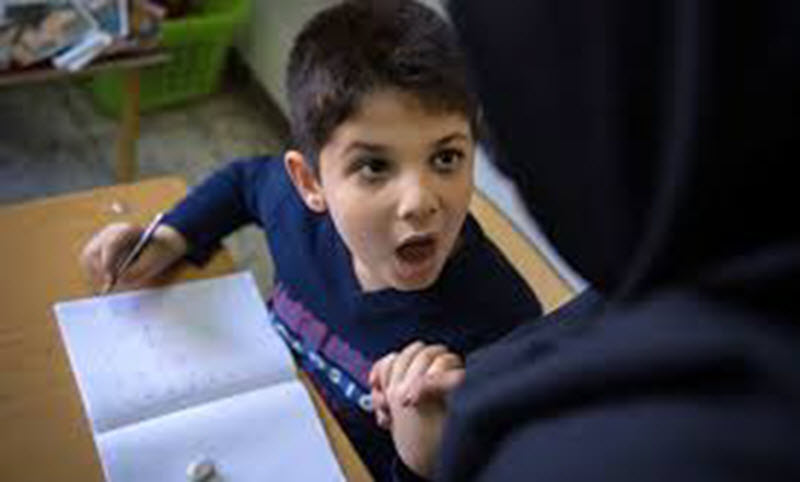 The testimony of many parents of autistic children in Iran show that schools for “special” children are poorly equipped to meet their children’s learning needs. They claim that the staff is inadequately trained and resources are scarce. Yet, after notifying authorities that their child had not been treated humanely in school, Iranian officials blamed the parents for not putting their child in a school for “special” children.

An official investigation was begun after the father of an autistic boy claimed that school administrators had detained his son as punishment. However, Abdolreza Fouladvand, the head of the Education Department in Tehran, told the state-funded Iranian Labor New Agency (ILNA), “Based on information we have received, the parents of the other students are displeased with the autistic student.” He added, “A student who has autism should not be studying in a normal school. The parents of this student had previously been told that they should take their child to a school for special students but unfortunately they did not listen.”

Although Iran is party to the UN’s Convention on the Rights of Persons with Disabilities (CRPD), which states education systems should allow all students, regardless of physical, intellectual, or psychological differences, to enjoy the same services as other students, Fouladvand criticized the presence of an autistic student in a “normal” school in Tehran.

Estimates of autistic individuals in Iran range from 320,000 to 700,000, but only about 8,000 have been officially recognized and registered by the State Welfare Organization (SWO). This organization is charged with providing services and support to people living with disabilities in Iran. Only a small portion of the country’s autistic individuals receive state support, according to statements by Iran’s health officials.

The SWO’s director for rehabilitation services, Hossein Nahvinejad, admitted that the organization’s staff was insufficiently trained in recognizing and working with autistic people. He also acknowledged the need to institute and conduct standardized tests to diagnose autistic children. Only about 3,000 autistic children receive the SWO’s rehabilitation services and 3,000 others are attending schools for special children, he said.

However, based on Article 24 of the CRPD, member states “shall ensure an inclusive education system at all levels and lifelong learning” on the basis of equal opportunity. With Article 24, the Committee on the Rights of Persons with Disabilities stated all children have the right to inclusive education, which children in Iran are being denied.