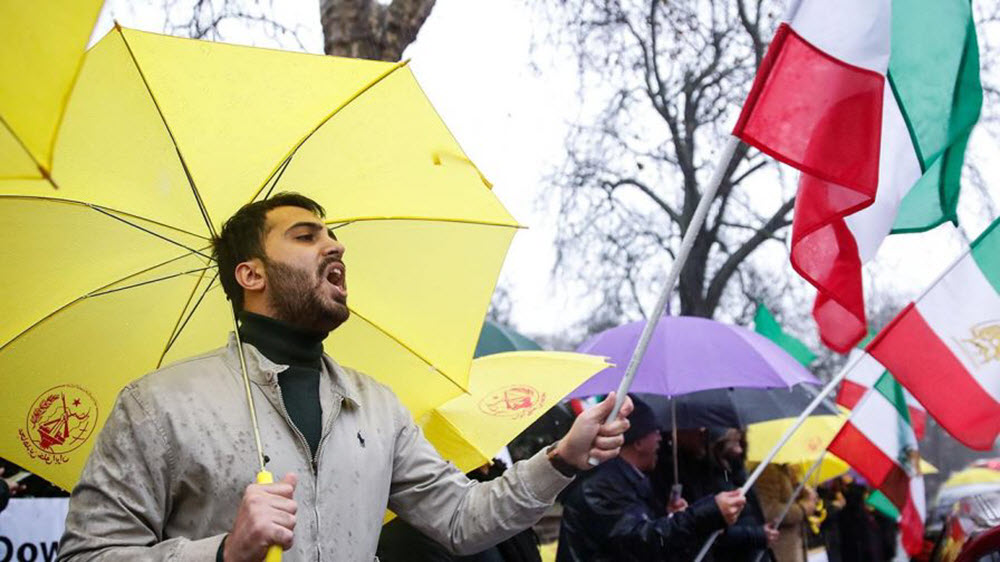 There have been more than twenty deaths as a result of the protesting that is taking place across Iran. The country is verging on a major uprising. However, it is difficult to understand the real situation via the media because Iran’s regime is exercising tight control over it. But it is plain to see from leaked images and videos that that they are of the same intensity as the 2009 protests that rocked the country and almost toppled the regime.

In 2009, former US President Barack Obama turned a blind eye to the plight of the Iranian people. If he had backed and supported the people, it is likely that it would have tipped the regime over the edge and we could have been spared years of its belligerence.

Now is the time for President Trump to make a difference. As much as he is controversial, Trump has the power to drive real change into Iran and he has hinted that he will make an effort. Only yesterday he sent a message on Twitter conveying his admiration of the people of Iran. He wrote: “Such respect for the people of Iran as they try to take back their corrupt government. You will see great support from the United States at the appropriate time!”

The people of Iran are calling for change because they have been neglected and abused by the leaders of their country. They have been denied the most basic of human rights and have been mistreated for decades. Their wealth has been plundered on funding terrorism abroad.

The National Council of Resistance of Iran (NCRI), the opposition that has been working towards a peaceful, free and democratic Iran, has issued a statement from its president-elect Maryam Rajavi who praised the people that are taking to the streets and standing up for the rights of their fellow citizens. Mrs. Rajavi said: “The world hears you when you cry out that Khamenei must go. Every day, more people declare that they stand by your side… You should remain steadfast and exhaust the enemy. Our mission is the overthrow of the religious dictatorship. Our mission is to establish freedom, and this mission is certainly and most definitely going to be realized.”

If there is no change in Iran, there will never be prosperity in the country. Unemployment is extremely high and the government is focused on funding terrorist groups and conflicts abroad. It is insistent on continuing with its nuclear program despite the 2015 nuclear deal and it is working on its ballistic missiles.

Change will not come easily because the country’s Islamic Revolutionary Guard Corps (IRGC) has a large amount of control over the Iranian economy and is strong in numbers. Many believe that it will not be pushed out of power easily, even if the regime is ousted, and it is therefore essential that foreign intervention does not make matters worse.