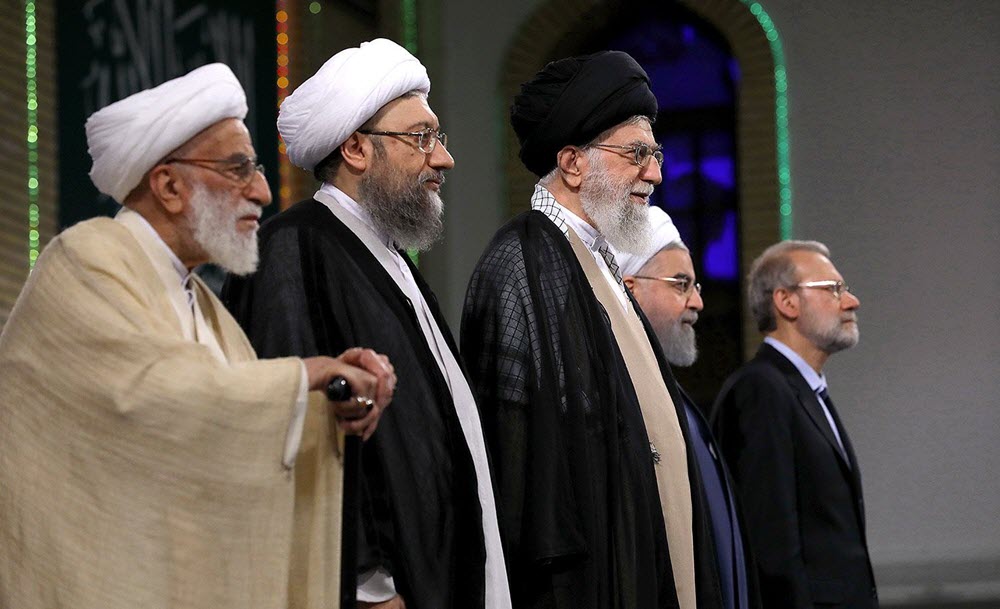 Forty years ago, the Iranian Shah was ousted during a revolution that looked like it would bring freedom and democracy to Iran. Sadly, the revolution was usurped by the mullahs and Ayatollah Ruhollah Khomeini, who established a theocratic dictatorship instead.

In the time since, the Iranian people have never stopped fighting for their freedom and now, after a year-long uprising, the medieval mullahs face a daily battle against being overthrown. Things have gotten so fraught for Iran’s rulers that Supreme Leader Ali Khamenei even speculated that the people began beating the drum in 2018, ready for a massive change in 2019.

So let’s look back at the past four decades of the mullahs’ rule to assess how we got here in the first place.

By 1979, two opposition groups – the People’s Mojahedin Organization of Iran (PMOI/MEK) and the Fedayeen People’s Guerrillas Organization of Iran – were struggling against the Shah’s dictatorship, while Khomeini, who was in exile in Iraq, had mainly retired from public life and was not a part of the revolution.

But the Shah killed the majority of the MEK and Fedayeen leaders in prison, so Khomeini took advantage of this and began supporting the revolution just as it looked likely that the Shah would fall, in order to steal power.

He then began to rewrite the revolution, restrict the people’s freedom, and establish himself as king in all but name. The revolution was not was about “Islamic” values or the destruction of the West, but rather about the people wanting to throw off the shackles of a dictatorship. Khomeini ignored that, rigged elections, banned opposition political parties, locked up dissidents, and betrayed the Iranian people demands.

Then, just one year after taking power, Khomeini issued his first fatwa about murdering MEK activists. In 1988, this was followed by a much larger fatwa, which led to the massacre of 30,000 political prisoners, mainly MEK members and supporters, in just a couple of months.

And now the Regime is reaping what they sowed. The people and their resistance are fighting back, with protests every day in every province of Iran.

Hassan Mahmoudi, a human rights advocate and social media journalist, wrote: “The Mullahs [would] do well to beware. Indeed, there is a plot afoot which is gathering momentum as it gathers support, inside Iran and worldwide, and will soon put an end to four decades of the worst dictatorship in the contemporary world.”