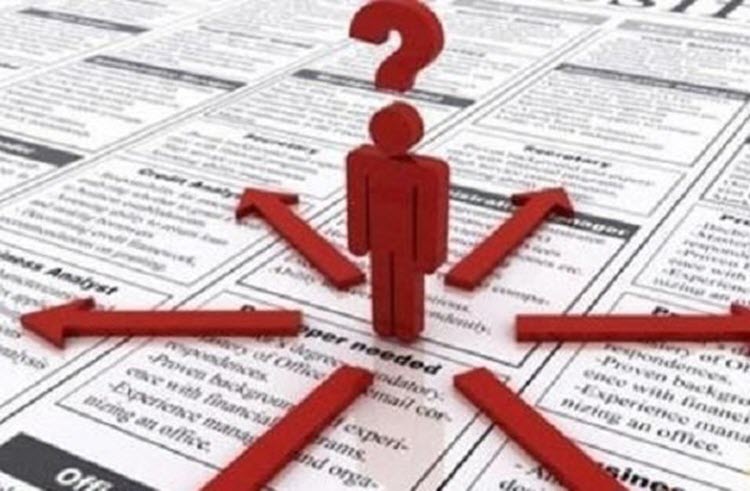 Iranian President Hassan Rouhani recently said that the biggest problem the regime is faced with is unemployment. The IRGC (Revolutionary Guards) have now said that the country’s unemployment is a security threat therefore organisations have been established in different provinces to deal with it.

A member of the NCRI (National Council of Resistance of Iran), Yazdan Haj Hamzeh, a Political/Economic Analyst was interviewed in an article by the group. He said that an IRGC spokesman or PR officer, Sharifnami, confirmed on 30th October that the commander is planning to deal with the security threat of unemployment.

The commander also ordered for headquarters to be set up, but the specific details are unclear at this moment in time. Sharifnami said that these headquarters will serve to provide “sustainable security” for people by using the local and governmental facilities and also the army’s contribution to generating employment.

Yazdan Haj Hamzeh said: “Therefore, not only does IRGC meddle in the economic situation of Iran but it also takes measures for the unemployment and analyzes it as a security issue. The significant issue is to deal with the unemployment which requires an investment. The funding cannot be supplied from the internal resources and the insolvent banks. The banks have gone bust.”

Mr. Haj Hamzeh also spoke about the consequences of IRGC’s intervention regarding unemployment on the eve of regime’s election. He said: “As the IRGC entered the issue of unemployment, subsequently it has security aspect, hence the situation will be more complicated because any intervention made by IRGC with this nature in the past has always been destructive. When the Revolutionary Guards perform a crucial role in Iran’s economy, there would not be any prospect for the Iranian regime to attract foreign investments and to take out loans from abroad.”

He said that therefore, coming up to the Iranian presidential elections conflict in society and in the government is on the rise and that “the partisan conflict will also rise over the increasing issue of unemployment”. He said: “This is the perspective of our future.”