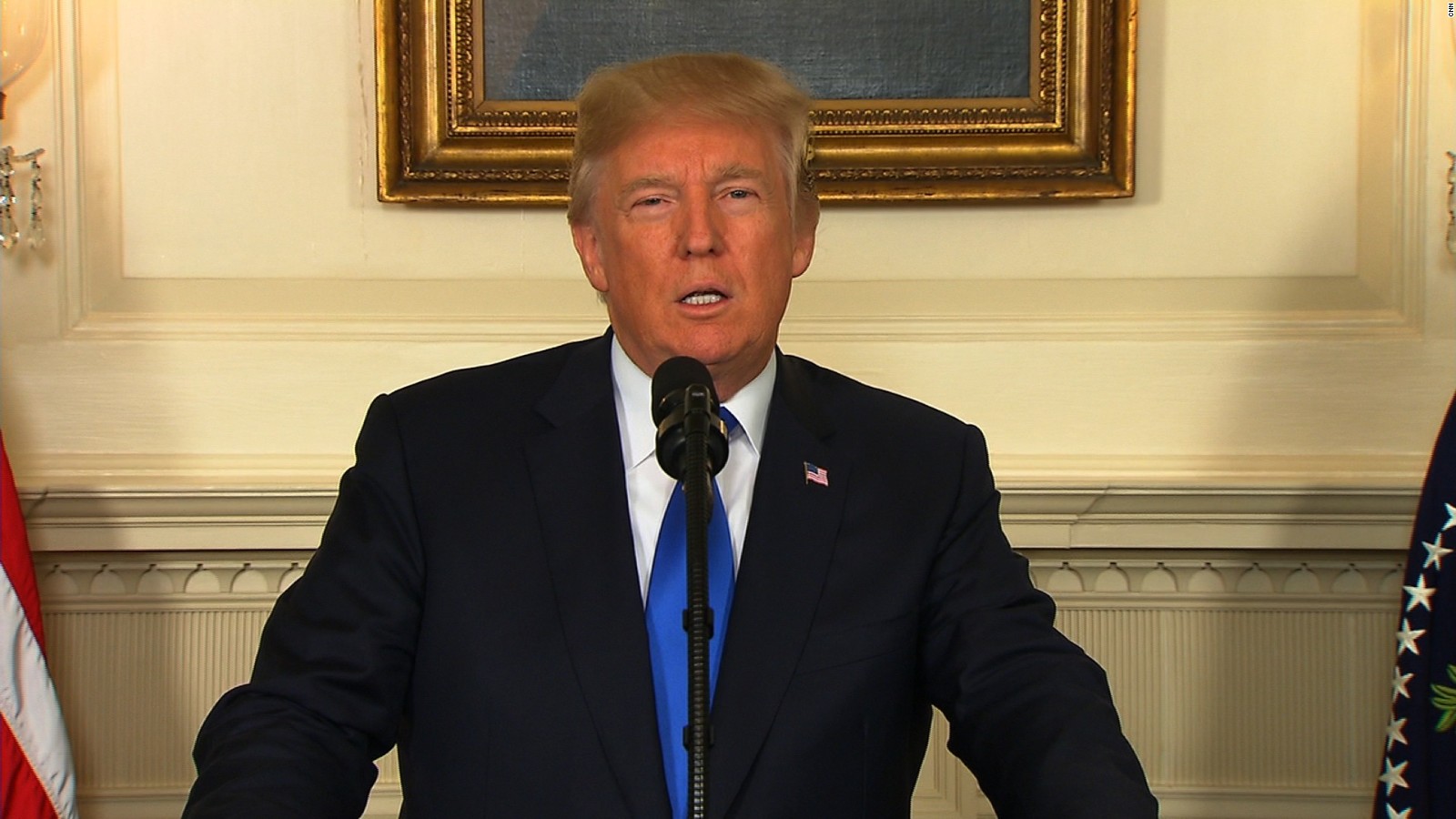 Earlier this month, President Donald Trump waived a number of sanctions against Iran in keeping with the 2015 nuclear deal but he warned Congress and European allies that it would be the last time he does this unless several changes are made to the severely flawed agreement. The next sanctions waivers are due in May.

One of the major sticking points for Trump is the inclusion of “sunset clauses” in the deal.
This effectively puts an expiry date on the terms of the agreement.

Another major flaw, according to Trump, is the fact that Iran does not have to give immediate and unconditional access of suspicious sites to nuclear inspectors. This means that Iran has time to remove materials and cover up any illicit activity before inspectors enter – therefore making the inspection a waste of time.

Trump made it very clear that sanctions will automatically reapply if Iran does not comply with any of the provisions.
However, it remains to be seen whether Trump’s European allies will take his threat seriously.

When the nuclear deal was being negotiated, Europe wanted to be tougher on Iran, but it was Obama that granted numerous concessions. Obama also failed to acknowledge Iran’s support of the Syrian President Bashar al Assad and severely compromised American credibility.
However, Trump took office and approached Iran in the opposite manner.

Instead of appeasing the Iranian regime he got tougher. Well, in his rhetoric. So far, he has continued with Obama’s “non-confrontation” policy with regards to Iran and Russia’s presence in Syria.
Furthermore, Trump has called on US allies to stop doing business with “groups that enrich Iran’s dictatorship” despite the US Treasury Department’s licence applications for Airbus and Boeing to sell tens of billions of dollars of aircraft and parts to Iran’s commercial airlines.

One of these airlines, Iran Air, has been used to smuggle explosive device parts that would be used to target American troops in Iraq. Trump needs to lead by example if he wants his European counterparts to take him seriously.
Trump also called on all US allies to ensure that funding to the Islamic Revolutionary Guard Corps (IRGC) is cut off.

The IRGC is instrumental in the export of terrorism and plays a big role in the suppression of the Iranian people. Iran is dependent on the US financial clearing house system because its natural gas and oil revenues are converted into or paid in US dollars. Therefore, restricting or denying access to the system will stop some terrorist funding from being transferred.
Trump could also designate certain banks as Specially Designated Global Terrorists.

Some Iranian banks were taken off the US sanctions list because they had been classed as “proliferators of weapons of mass destruction” and not because of terrorist activities. There is more than enough documented evidence to support this decision.
Now it is time for Trump to put his money where his mouth is and really show all US allies that not only will he speak tough to Iran, he will also follow through with tough actions.