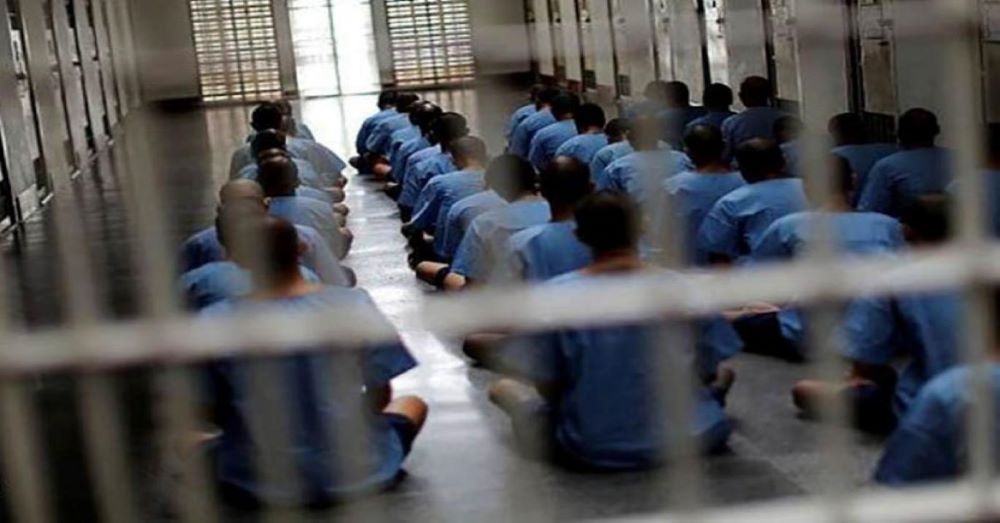 A teacher imprisoned for political reasons in Mashhad, named Mr. Mohammad Hossein Sepehri contracted the coronavirus, alerted his brother. The authorities, however, refuse to release him. He was sentenced to six years in prison last week.

Ms. Maryam Rajavi, President-elect of the National Council of Resistance of Iran (NCRI), denounced this heavy sentence and called for the immediate release of Mr. Sepehri, along with other political prisoners of Mashhad who are at risk of contracting the virus, in particular Mr. Hachem Khastar (another teacher unjustly imprisoned and serving a heavy sentence).

The news portal of the MEK Iran informs us that the number of prisoners shot dead by the Pasdaran members at Sepidar prison in Ahwaz on March 30, 2020, is at least ten, including Faizullah Mokhtari, Sajjad Pishdad (Mahroui), Alireza Hajivand, Mohammad Tamoli, Mohammad Lefteh, Mohammad Salamat, Ali Khafaji, Majid Zobidi, Shahin Zuhairi and Seyed Reza Khorsani (Moghinami). Two other prisoners, Majid Qaitassi and Ismail Qalavand were killed during the mutiny at Shiban prison on March 31, 2020.

While Faizullah Mokhtari was shot in the head, “suffocation” was the cause of death on his death certificate. The branch of the Intelligence Ministry in Ahwaz warned the parents of the victims of Shiban and Sepidar prisons against disclosing the cause of death of their loved ones. To prevent the spread of news of the brutal crackdown on prisoners, prison phone lines are cut, and staff does not respond to families. On Sunday, April 5, a large number of prisoners’ relatives demonstrated outside the Ahwaz prosecution.

As the MEK Iran news portal news portal further informs, many detainees from various prisons in the country, including the Grand Tehran penitentiary (Fashafouyeh), Ghezel-Hessar, Evine, in Oroumieh, etc. have contracted the coronavirus and some have died. (Read more about the coronavirus outbreak in Iran). These prisons accommodate several times their capacity of detainees and do not have minimal sanitation facilities.

In addition, the judiciary has set up a mafia of thefts and crimes in prisons. This mafia uses prisoners as slaves, smuggles drugs into prisons, rackets prisoners and their families, steals prisoners’ food rations, and has made prisons an important source of income for the judiciary. Prison cooperative foundations, with more than 1,200 prison shops, are an important source of income for the mullahs’ judiciary as they extort money from prisoners by selling them what they need at grossly inflated prices.

Rajavi, who is also the leader of MEK Iran (Mujahedin-e Khalq), warned again about crimes against humanity in the regime’s prisons. She urged the United Nations Secretary-General, the Security Council, the Human Rights Council, and the United Nations High Commissioner for Human Rights, as well as the European Union to take immediate action to save the lives of prisoners. She also called for the release of all prisoners, especially political prisoners.