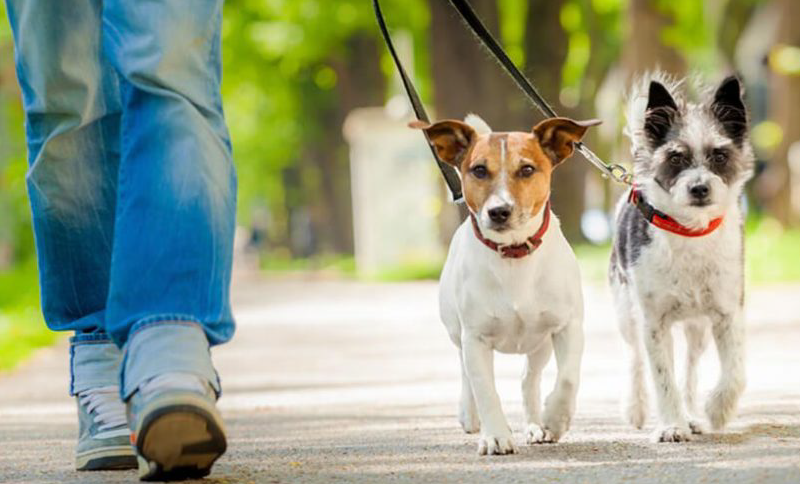 In a public statement, the general prosecutor of Arak, central Iran, declared, “Playing and walking with dogs in public is prohibited and will be seriously dealt with.”

“Playing and walking with dogs in public is a deviance from moral and Islamic values. It hurts religious sentiments of citizens and it scares children, juveniles, girls and the elderly, and poses dangers such as attacking and biting; according to article 522 of the Islamic punishment law it is prosecutable,” he added.

According to this judiciary authority, the police of Arak is instructed to make it a priority for their forces to arrest the violators of the blanket ban and send them before the judiciary while handing the dogs over to the municipality.