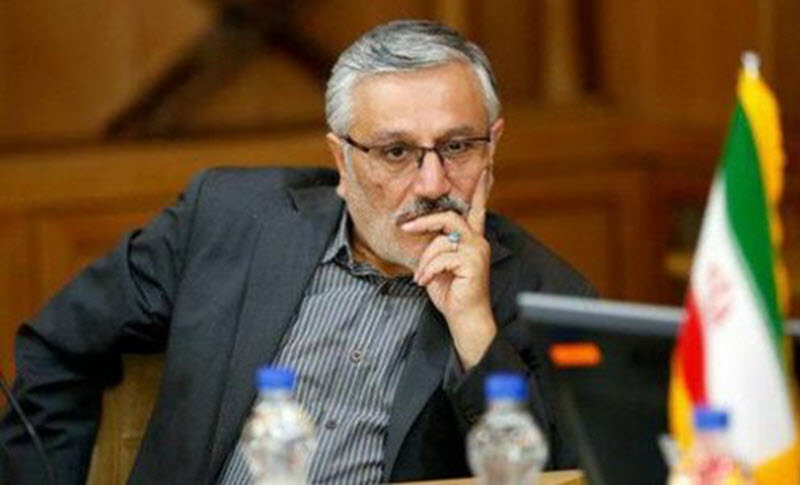 On Monday June 17, Ghasem Mirza Neko, Member of Iranian parliament, called the “export of revolution” and “waging war against the world” as the reasons of tough situation inside Iran. Apparently this was a reaction to the critics of hard conditions inside Iran.

“When you want to live in a cave, when you want to fight the whole world and export the revolution to everywhere, you have to accept hardships, not just for 14 years, but for much longer than that.”

The word “export of revolution” is a reference to a speech by regime founder Ruhollah Khomeini in the first year of the 1979 revolution, which overthrew the Shah monarchy. Iranian regime officials, especially the Revolutionary Guard Corps commanders use this term to justify the regime’s export of terrorism and fundamentalism to neighboring countries.

According to the domestic and international institutes, this year, Iran’s economy growth reached -5 percent and the inflation rate has increased 30%.

On the other hand, the tension between the Iranian regime, U.S. and the regional states, has increased after the regime’s forces sabotaged oil tankers in the Persian Gulf. Meanwhile, Instex a European financial instrument that was supposed to allow the regime to circumvent U.S. sanctions on its banking and oil sector, has not become operational yet.