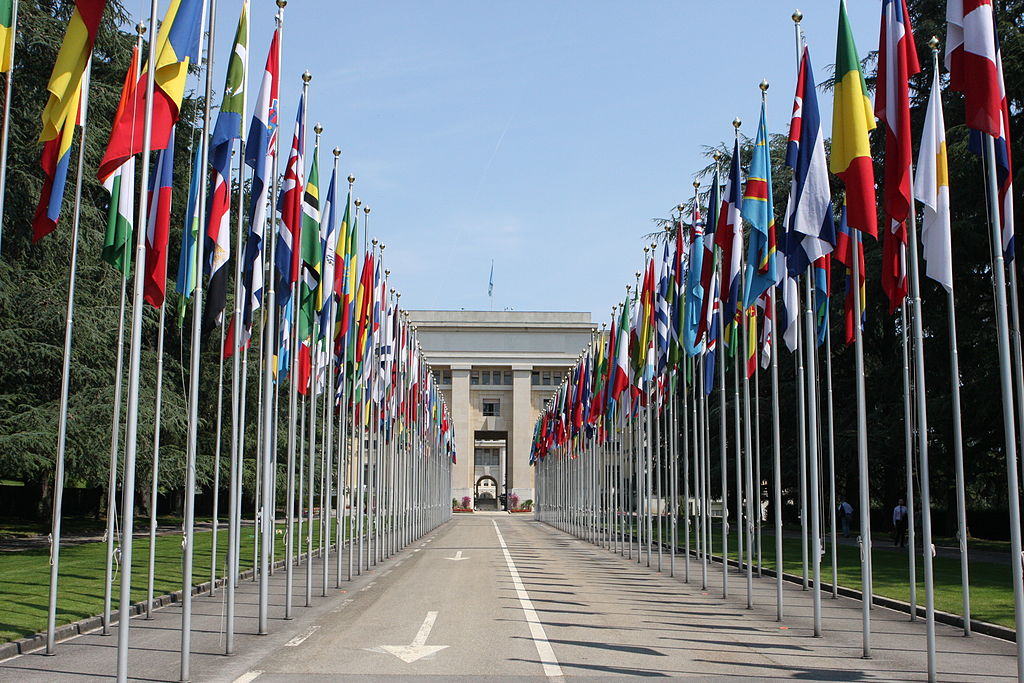 by Navid  Felker
Although he is under an EU travel ban for human rights violations, Iran’s Justice Minister Alireza Avaei was granted a platform at the United Nations Human Rights Council (UNHRC) in Geneva, Switzerland last month.

Avaei was a member of the notorious “Death Squad” — a panel that pronounced death sentences on thousands of Iranians who were then summarily executed following a fatwa issued by then Supreme Leader Ruhollah Khomeini. It is no surprise that his presence at the Human Rights Council was heavily criticized.

In fact, Nikki Haley, the United States Ambassador to the United Nations, expressed her opposition saying, “Mr. Avaei is responsible for some of the worst human rights violations in Iran, including preventing political freedoms and promoting repression, violence, and extrajudicial killings of political prisoners.” She added that by allowing Avaei to speak, the council made “a mockery of its mandate to promote universal human rights.”

Senior Editor of The Tower, David Gerstman writes in an article that, “The problem is that Iran is a self-proclaimed revolutionary government and is opposed to Western values and norms. For institutions dedicated to preserving Western values, it makes no sense to give representatives of such governments a platform to promote their contempt.”

Also last month, Iran’s Foreign Minister Mohammad Javad Zarif was a featured speaker at the Munich Security Conference that hosts world leaders and describes itself as “the major global forum for the discussion of security policy.”

Zarif blamed the instability in the Middle East on the United States and Israel. He claimed that stability in the Middle East could be achieved through “security networking,” which he described as “a non-zero-sum approach that accepts that security is indivisible, as opposed to alliances and blocks, which are fundamentally based on the defunct zero-sum approach of gaining security at the expense of the insecurity of others.”

Meanwhile, Hezbollah controls Lebanon, and Iran continues its support of the war in Syria and is attempting to take control of Iraq.

Zarif denounced “the arms race in our region” as “an example of the destructive and unnecessary rivalry that has made our neighborhood unsafe and insecure,” and praised the 2015 nuclear deal as an example of “non-zero-sum thinking.”

Recently, Zarif’s deputy, Abbas Araqchi was a guest of the Chatham House in the United Kingdom, which is one of the leading think tanks dedicated to foreign policy in the world. Araqchi used this opportunity to slam the West for not doing enough to ensure that Iran receives financial benefits from the nuclear deal. He blamed the uncertainty generated by US President Trump’s demand that the nuclear deal be “fixed” for Iran’s current financial straits.

While Zarif spoke of regional cooperation, and Araqchi claimed that Iran is being cheated out of business that it deserves, Iran rejects the freedoms and open inquiry that are hallmarks of the Western world. Therefore, Zarif, Araqchi, and Avaei should not be allowed to use Western institutions to spread their deceitful messages.