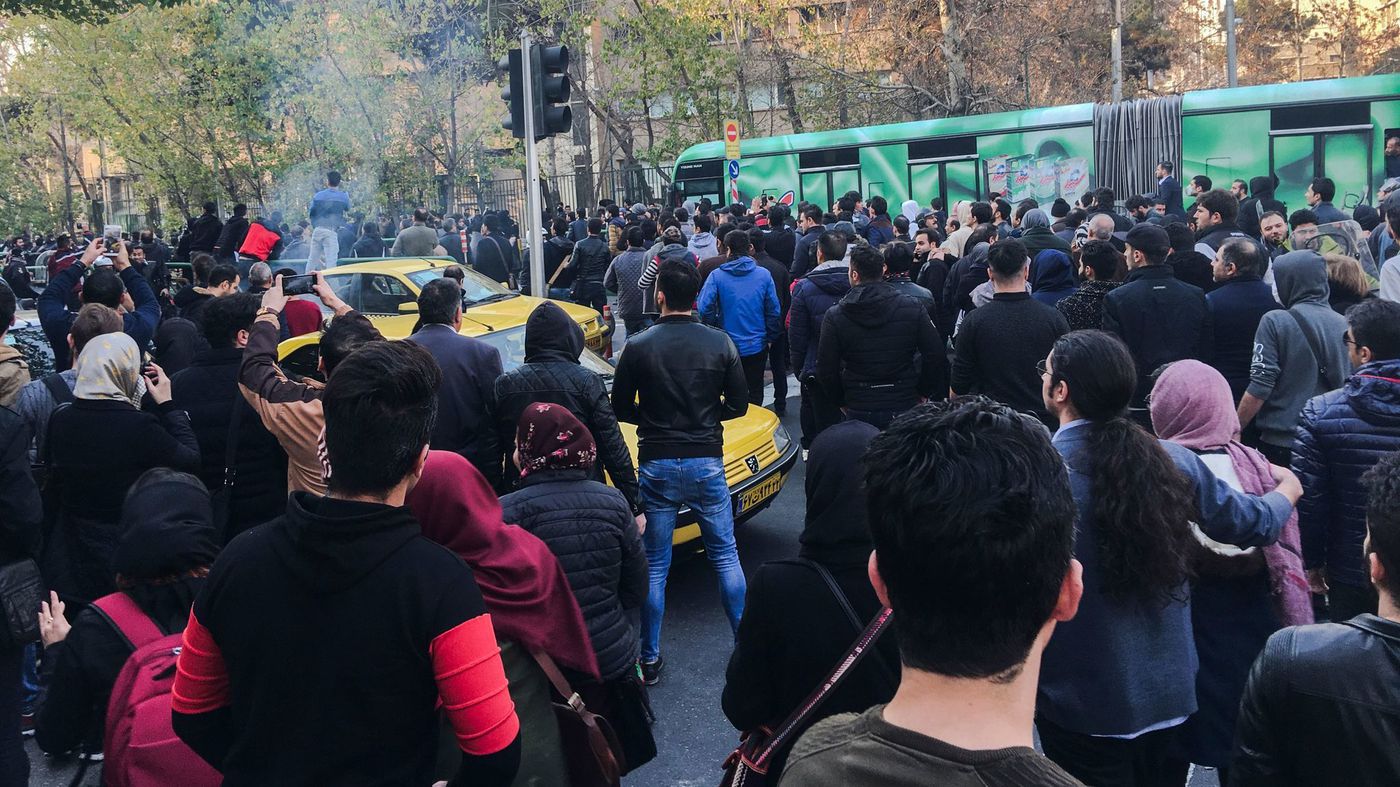 by Staff writer, SF
The people of Iran are demanding change. They want numerous reforms and the current government is unable to meet the demands of the people through a mixture of not having the will and not having the resources.

Under the current ruling system, people are wondering whether women will benefit from equal rights. Will they be allowed to watch sport in stadiums, for example? Will they continue to be obliged to be veiled in public?

Will the males – the other half of the population – continue to be suppressed to? They are subject to compulsory military service, for example.
Iran is running the country in the most archaic of ways and the 1979 constitution has barely changed in almost four decades.

When people took to the streets calling for the overthrow of Mohammad Reza Pahlavi’s monarchy, they wanted better social conditions, freedom, human rights and choice. However, what they got was economic struggles, social issues, violence, brutal repression and censorship.
The divide between the leadership and the people of the country is too wide to bridge. Iranian government cannot relate to the people and the people cannot relate to the system.

The people of Iran are strong, capable, informed and knowledgeable enough to survive without an imposed lifestyle, an imposed religion and an imposed set of moral rules.

When President Hassan Rouhani took office, he promised reform. He is in his second term and there is still no sign of reform. The people wanted to experience more freedom in all aspects of their lives – freedom from everything that is imposed upon them.

There are also other areas in which the people want to see an improvement. Urgently. Education is one such issue and the people want to know that their children will be given the education they should be entitled to, with the prospects of gaining meaningful and adequate employment later.
The people are also questioning the future of the 2015 nuclear agreement. They were promised that the deal would bring positive changes, including economic ones, to Iran but nothing materialised. Instead of improving the lives of the people, the Mullahs spent billions of dollars on funding terrorism and militias across the region.

Iran is extremely paranoid about the “influence” of the West. It is concerned that Western culture is infiltrating Iranian culture and destroying traditions and morals. However, this is not the case. The people of Iran have access to the internet and can see what the world is like outside Iran. Giving people democracy, a voice, a choice and freedom in what they wear and what they do in their spare time, is not incompatible with the Islamic faith.
Of course, we know that this has nothing to do with religion. Iran just wants to keep grasping at power for as long as it can.