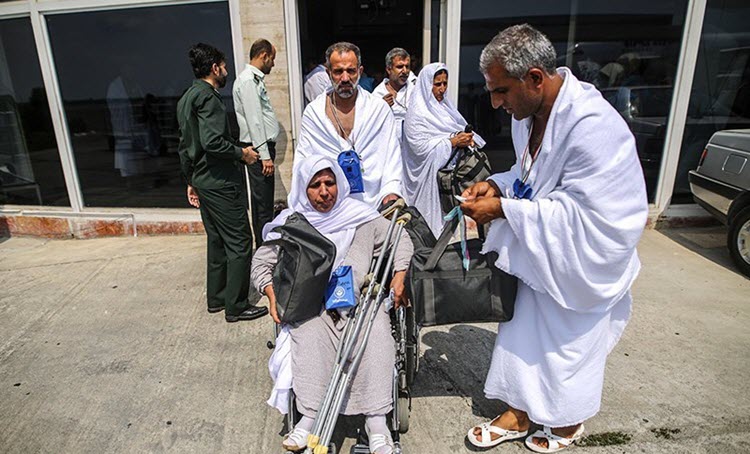 A number of Iranian pilgrims who went to Saudi Arabia to attend Hajj Rites expressed their delight as this country welcomed them. As they stated, their misconceptions and worries vanished regarding the Saudi Arabia when they entered the country. This concern arose from the negative propagandas of the Iran regime.

A lady said,” My last name is Mohebian. The Saudi Arabia welcomed us very well. We were worried before the trip; however, we realized that this concern was not serious. We thank all Saudi officials.”

Another woman said,” They scared the women In Iran by saying that there is no security in Saudi Arabia. Nevertheless, as soon as we arrived, we realized that those words are dull. Everything is fine here.”

A man also said,” Thank God, I succeeded in performing Hajj this year. Everything is fine so far. I hope that the Muslims will always stay unanimous.”