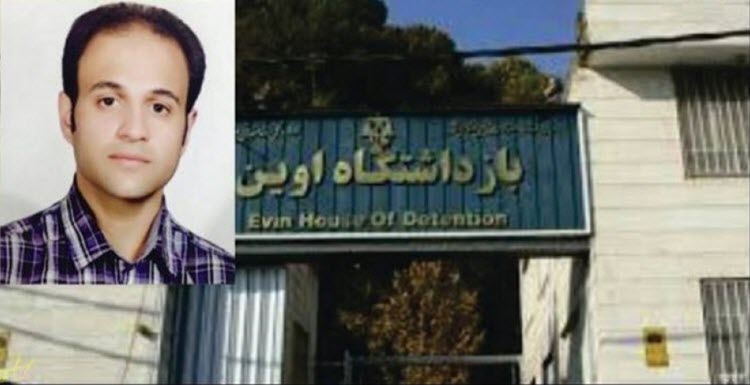 Alireza Golipour, an Iranian political prisoner, was sentenced to 39 and a half years and 170 lashes on Tuesday.

His trial was held in Tehran on April 19, presided over by notoriously ruthless judge, Abolqasem Salavati.

The breakdown of his sentence is:

•    10 years for conspiring against the regime whilst in prison

•    8 years for resigning from the regime’s intelligence ministry

He was arrested twice; once during the 2009 uprising when he worked at the Intelligence Ministry and then again in 2012.

After months of torture and solitary confinement, he was released into general population where the regime’s gangs constantly harass him. His family is also threatened by the regime.

Mr Golipour, 30, is in need of serious medical care because he suffers from lung cancer and severe and continuous bleeding of the nose.