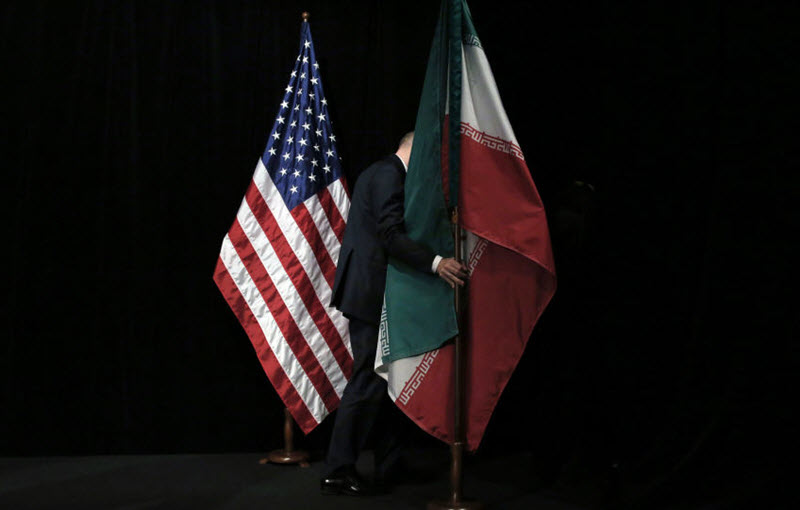 Next month, the next and final round of sanctions are set to take effect. The Iranian economy is set to take another hit when the toughest sanctions imposed by the United States are applied.

Earlier this year, President Trump announced that the United States was pulling out of the nuclear deal. He said that the agreement was not achieving what it was intended to achieve and he said that crippling economic sanctions would be reapplied.

The U.S. State Department then announced that it wants foreign countries to cut their imports of Iranian oil to zero. Despite some initial grumbling, most countries have decided it would be best to comply so that they don’t get caught in the crosshairs.

Journalist A. Taheri believes that the Iranian regime has three current objectives. Firstly, it wants to export enough oil so that it has enough funds for “essential expenditure” – civil service and military salaries, and so on. Secondly, it needs enough currency in the domestic market so that the Rial, the country’s national currency, does not plummet as rapidly as it would do resulting in worrying inflation. Thirdly, it wants to make sure that industrial parts are in adequate supply so that factories can continue to survive.

For the first object, Taheri states that Iraq and Russia could allow Iran to sell oil via partial swaps or through established channels in a way to make it difficult for the U.S. to see where the oil is originating. But will they that the goodwill to do this?

With regards to the objective of having enough currency in the domestic market, Iraq and Afghanistan have huge amounts. Political figures and small enterprises have a lot of it and they could be persuaded to part with it if it was worth their while.

However, this plan is not the most stable one – mainly because of Iran’s rocky relationship with its neighbours. Iran’s success with regards to this plan depends largely on the friendliness of those that Iran needs on its side.

Iran has many issues with its neighbours. In Pakistan, the new government is led by Prime Minister Imran Khan. His relations with Iran are certainly better than those of this predecessor, but will he risk his relationship with the United States to please Iran? Prime Minister Khan relies on the Pakistani army and the Pakistani army does not want to distance itself from the United States.

The new Prime Minister of Iraq, Adel Abdul Mahdi, is desperate to have all the UN sanctions that have been in place for almost two decades to be cancelled. Again, it seems very unlikely that Iraq will risk the wrath of the United States just to help Iran out.

The Iranian regime has been isolating itself more and more over the past few years. Even the people of Iran want nothing more than to see the back of the clerical leadership that has plundered the country’s wealth for decades. Years of belligerence in the region may finally come and slap the regime in the face.