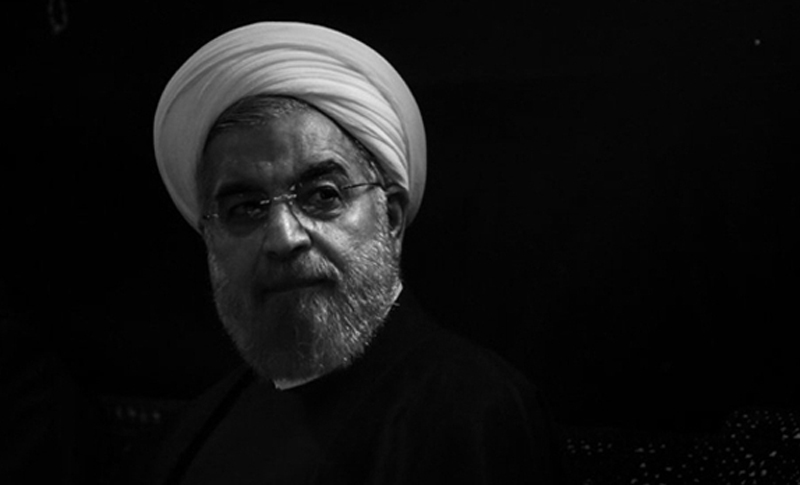 On Monday 6th January, the Iranian regime held the funeral of its highly esteemed General Qasem Soleimani. The head of the Quds Force branch of the notorious Islamic Revolutionary Guard Corps (IRGC) was killed during the airstrike launched by the United States just three days previous.

The Iranian regime’s propaganda machine has been working at full speed since then in a bid to preserve its remaining strength. The regime, since the major uprising that broke out in mid-November last year, has been trying to present itself as being in a strong position.

It has been calling for support from other nations since the US airstrike. The regime had said that the Turkish president had presented his condolences to the regime. However, a few hours after these comments were made, a spokesperson for the Turkish president denied all claims. The regime also contacted the leader of Afghanistan who gave the regime a statement expressing his sympathy, but this provoked criticism from members of the country’s parliament. One Afghan MP said that the statement by the Afghan president was “shameful”, emphasising that the Iranian General is responsible for the death of more than 5,500 young Afghans that were persuaded to fight in Syria on Iran’s behalf.

The regime hoped that the Europeans would speak up for Iran, but much to the regime’s dismay, they took the opportunity to express their concerns about the situation in the Middle East. The United Kingdom, France and Germany pushed Iran further into isolation by condemning the Iran-led destabilisation of the region, denouncing the Quds Force and the leadership of Qasem Soleimani for the acts of terrorism that have been continuing for years. This angered the regime and it has considered the European response as being hostile.

The people of Iran who participated in the major uprising at the end of last year have been unable to express their delight and relief at the death of Qasem Soleimani. To openly celebrate the announcement would have resulted in harsh punishment, but social media has been awash with videos and images of the people’s joy.

As well as his exploits abroad, Qasem Soleimani has played a major role in the violence against the opposition. He was involved in the massacre of dozens of dissidents in Camp Ashraf in Iraq as well as numerous missile attacks in Camp Liberty against members of the opposition.

The record of #QassemSoleimani includes 7 bloodbaths in camps Ashraf and Liberty in Iraq (2009-2016) where 141 PMOI members were killed and 1,500 wounded, and a criminal medical blockade which cost the lives of 27 persons #Iran

The only mourners of his death are members of the Iranian regime that have relied on his brutal track record. Qasem Soleimani has been involved in the assassination of Kurdish people in the eighties, and the killing of many Syrians during the country’s civil war. He also had a role in the horrific chemical attacks in Syria and he has plotted to assassinate many individuals that have opposed or spoken out against the Iranian regime’s agenda.