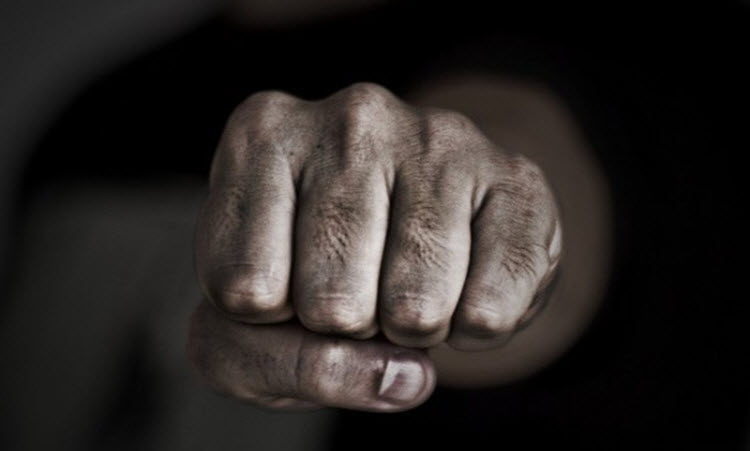 Over recent months drastic changes that affect Iran have occurred.

•With the election of Donald Trump, legislation has been called for to impose new economic sanctions for Iran’s support for terrorism and its development of ballistic missiles.

•European countries, once eager to invest in Iran, now face the possibility of running afoul of U.S. Treasury officials.

•Supreme Leader Ali Khamenei chose to back a hardline candidate, who, it was reported, would be Khamenei’s successor, but he lost the election.

Another large blow came when after their nine-year effort to seize a midtown Manhattan office tower owned by an Iranian charity, U.S. federal prosecutors won a courtroom victory. A jury found that the charity, the Alavi Foundation, was controlled by the Iranian government.

The jury also found that the millions of dollars in rental income collected by charity’s management of the Fifth Avenue office building, constituted a violation of U.S. sanctions against Iran, according to Bloomberg.

With this verdict, Manhattan prosecutors can move ahead with their attempt to seize the building at 650 Fifth Avenue, a prime location. The government plans to sell the property, valued at more than $500 million, and distribute much of the proceeds to victims of Iranian regime-sponsored terrorist attacks.

The Alavi Foundation was a prime financial supporter of noted lobbying groups for Iran, such as the National Iranian American Council and the Ploughshares Fund.

However, what is probably most distressing to the regime, is that the Iranian opposition is experiencing a resurgence in support both in several world capitals, and on the streets of Iranian cities. The Iranian resistance movement is growing within Iran, and acts of defiance have grown bolder and been more publicized, through social media. The National Council of Resistance of Iran (NCRI)/People’s Mujahedeen Organization of Iran (MEK) says hundreds of videos and photos of these incidents have been taken in dozens of towns and cities, and compiled a sample in a video clip.

Photos of Maryam and Massoud Rajavi, NCRI leaders,  are featured, as well as slogans, which the NCRI translated as saying, among other things, “My vote regime change, down with Khamenei, our choice Maryam Rajavi.”

These risky demonstrations in a state that has outlawed the NCRI/MEK as a “terrorist” group and executes hundreds of people each year for crimes including political and security offenses, prove beyond a doubt the Iranian people’s dissatisfaction with their government.  This, coupled with the aforementioned setbacks, bodes ill for the future of the Iranian regime.