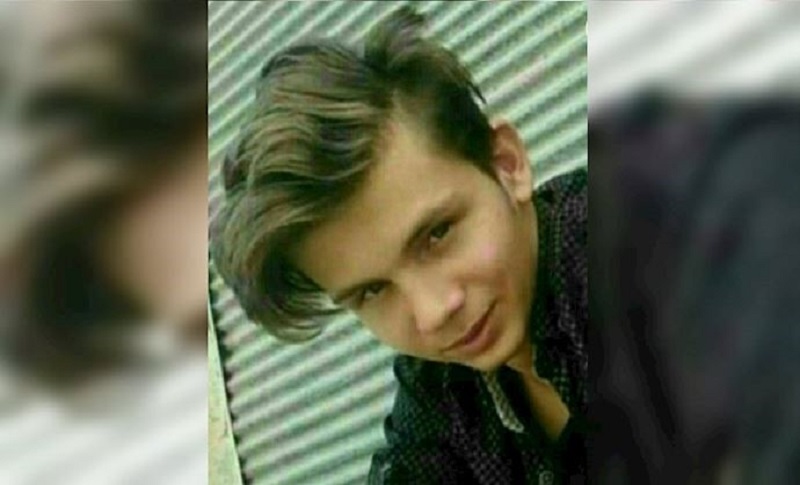 A 19-year old youth in Urmia city died in a hospital on Monday after security forces brutally assaulted him last week. Ali Khodaei spent the entire week in a coma because of the severity of injuries. Khodaei suffered from concussion as a result of the beating, reported the website of People’s Mojahedin Organization of Iran (PMOI/MEK)

Ali, who was also taking care of his sister, was making a living out of motorcycle delivery chores. A police agent identified as Mostafazadeh beat him up after he failed to show his driver’s license. This event happened around Sahar park in Shahrokh Abad districts in Urumia that caused to Ali go to a coma. Ali’s body was buried on Tuesday, October 8, 2019.

Many international bodies and human rights activists have raised concerns over the Iranian regime’s human rights abuses and violent behavior toward its citizens. The regime has a track record of murdering innocent citizens on false claims. The youth are especially hard hit by the suppressive measures of the regime.

Last week, the regime’s security forces in Sistan Baluchistan murdered an 18-year-old youth who was porting fuel to make ends meet and provide the needs of his poor family.

Fuel porting has become a popular job in Sistan and Baluchestan due to poverty. Mainly populated by Sunnis, Sistan and Baluchistan are one of the most deprived and suppressed provinces in Iran.

Nodratzehi is one of many Iranian youths who have resorted to exhaustive and dangerous jobs such as fuel porting to make ends meet. High prices, poverty, and unemployment have forced many Iranians to assume such unofficial occupations.

Fuel porters are often targeted by the Iranian regime’s security forces, and many get injured or die as a result of attacks by the Revolutionary Guards (IRGC) and border agents.