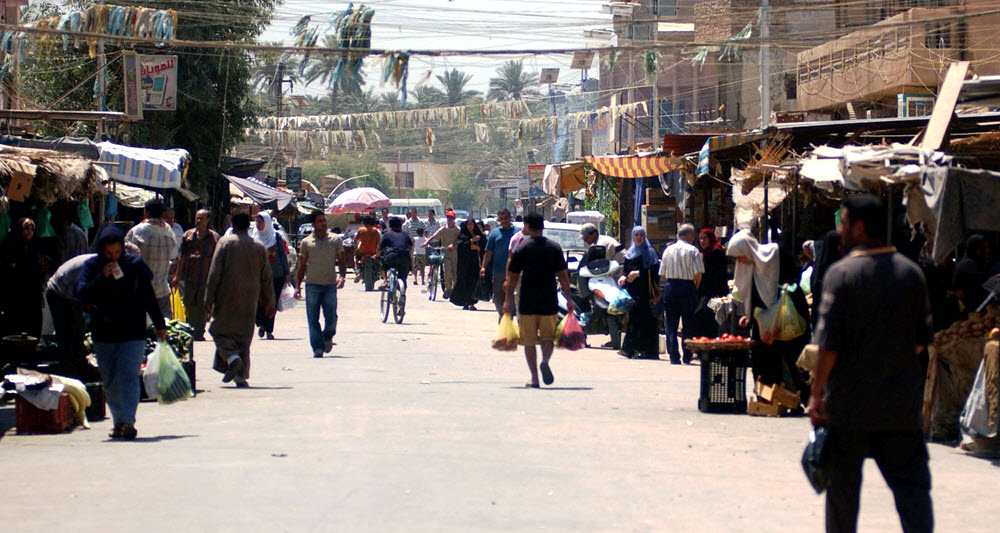 An insider from Iran’s Exporters Association has said that the country is slowly being expelled from the import market in Iraq. He said that the conditions for getting Iranian goods to Iraq are deteriorating, so much so that Iraq no longer needs Iran. He added: “Rather, it’s us who need them.”

Another person in the industry recently said that Iraq is discriminating against Iranian exporters and is treating them unfairly.

The market is worth $32 million, but this is getting lower every day. Iranian exporters and businessmen were not expecting this. It was thought that the export industry of goods and services (technical and engineering) to Iraq would be strong for some time to come.

A member of the Exporters Association’s board, Mostafa Mousavi, said that Iranian businessmen cannot compete with other countries in the market, one of which is Turkey.

Last year, Shaban Foroutan – the vice chairman of the Iran-Iraq chamber of commerce, said that Iraq should naturally be the first trade destination for Iran given the long common border between the two countries and their similar religious beliefs. However, he acknowledged that it has been very hard for Iran to establish itself in Iraq in certain areas, especially those where Turkey and China have succeeded.

Mostafa Mousavi, explaining the situation, said: “While preferential tariffs for importing cement from Jordan and Saudi Arabia to Iraq is zero and 15 percent respectively, the figure is 50 percent for importing the same item from Iran.”

The CEO of SANIR (the regime’s water and power equipment and services export company), Bahman Salehi, also indicated that the issue goes further than just financial issues. He said that Iranian businessmen are not treated by Iraq in the same way they treat businessmen from other countries. He said: “Instead, they treat in such a way as if Iranians owe them a lot.” He said that although Iraq currently has a very favourable market, the country’s officials are assigning projects to companies outside Iran.

Iran has been providing Iraq’s Shiite government with extensive military, arms and financial support in recent times. Despite this, Iraq, according to countless reports, is discriminating against Iranian businessmen.

A concrete example is that Iraq no longer issues six-month trade visas for businessmen from Iran. It also imposes heavier import tariffs on goods from Iran, compared to the lower rates on goods from elsewhere.

In the past 12 months, tariffs on imported Iranian goods have tripled. As a result, export of goods such as cement have completely stopped.