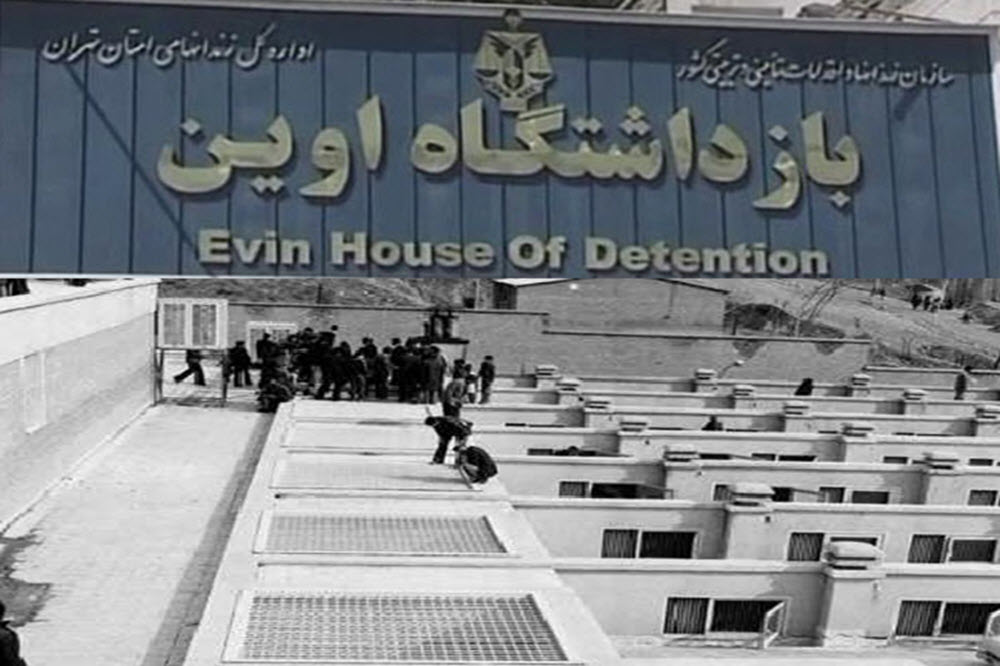 The Persian year of 1397 corresponds to 2018-2019 in the Gregorian calendar. Its final month was eventful for Baha’i prisoners in Iran. On a positive note, seventeen prisoners were released on the anniversary of the Islamic Revolution, February 11th. However, trials, indictments, arrests and searches of their homes continued to plague Baha’i citizens throughout Iran.

For instance, on March 11th, it was reported that security agents in Tehran arrested two Baha’i brothers — Hamid Nasseri and Saeed Nasseri. Hamid was arrested on the street in front of his business, and when Saeed went to the Evin detention center to inquire about his brother, he was also arrested. Saeed’s wife, Afsaneh Emami (Nasseri), had been arrested 40 days previously but was released on bail at the end of the year. Saeed and Hamid Nasseri remain in detention.

Ghazaleh Bagheri Tari, a Baha’i from Tehran, was sentenced to five years in prison for the crime of “activities against national security because of membership in the Baha’i administration” in February of this year. She was arrested by agents of the Ministry of Intelligence in September 2017 during a religious gathering at her home, and released on bail three weeks later.

Another Baha’i, Kaviz Nouzdahi, was sentenced in February. A source stated, “The court hearing for Kaviz Nouzdahi was held in late December 2018 in Branch 4 of the Islamic Revolutionary Court in Mashhad, presided over by Judge Mansouri.” The charges were “cooperating with hostile foreign governments” and “membership in an anti-regime organization.” The defendant’s attorney was not allowed to be present in court or review the case file, even though Article 48 of the New Penal Code states that in the preliminary investigation phase, crimes against domestic or international security as well as organized crime, the parties must select their attorney or attorneys from among those approved by the head of the judicial branch. Nouzdahi was acquitted of the charge of cooperation with foreign governments, but was convicted sentenced to four years in prison on the charge of membership in an anti-regime organization — the Baha’i administration.

Similarly, Neda Mokhtari was also sentenced to four years in prison by the Revolutionary Court of Mashhad for the crime of “teaching the Baha’i Faith.”

In Evin prison, four instructors of the Baha’i Institute of Higher Education (BIHE) are serving sentences for teaching youth who were deprived of a university education. Hassan Momtaz, Peyman Kooshkbaghi, and Negin Ghedamian, each received five year sentences, and Azita Rafizadeh will be spending four years in prison. Currently they are all being held in Evin prison.

There are also four prisoners being held in Rajai Shahr prison in Karaj. Isfahan is holding the highest number of Baha’i prisoners, thirteen in total.

A total of twenty-two Baha’i citizens ‘celebrated’ the Persian New Year in Iranian prisons. They were sentenced by Iranian courts to a total of 105 years of imprisonment. The verdicts against these Baha’is were issued based on articles 498, 499 and 500 of the Islamic Penal Code. Essentially, each of these articles relates to punishment for the practice of the Baha’i Faith.