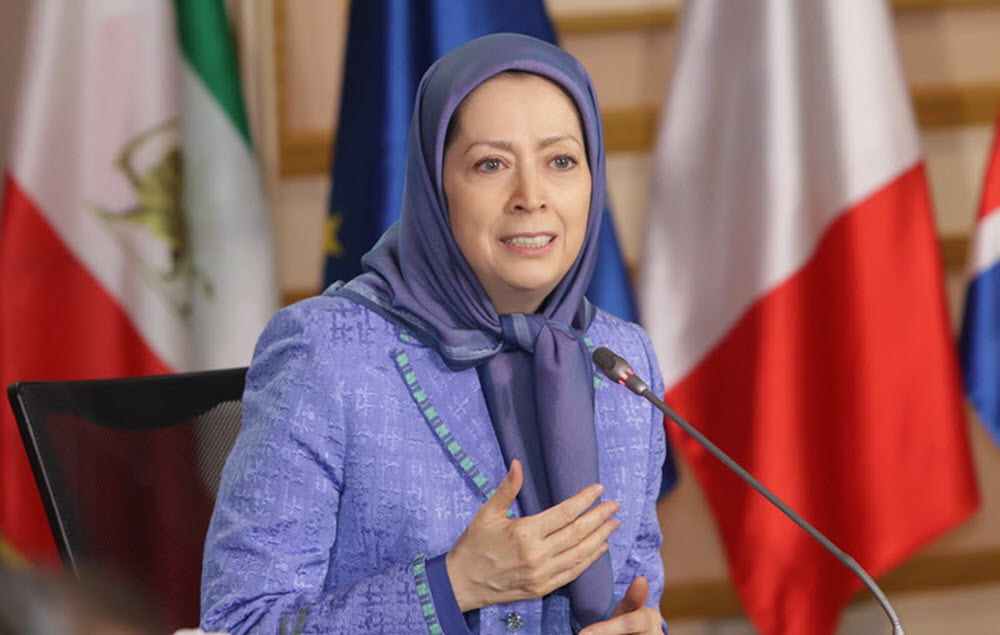 The head of the mullahs’ Atomic Energy Organization admitted last month that Iran violated the 2015 nuclear deal that it has with world powers by not filing the core of their nuclear reactor with cement.

Ali Akbar Salehi bragged during an interview with a state TV station that Iran only filled up tubes that they had already replaced, something ordered by Supreme Leader Ali Khamenei who said the other six signatories – The US, The UK, France, Germany, China, and Russia – would renege on the deal.

This shows that Iran was never really committed to the nuclear deal, otherwise known as the Joint Comprehensive Plan of Action (JCPOA), and only ever intended to continue its nuclear activities in secret. This is likely why the Iranian Regime has barred international inspectors from viewing all of its facilities.

Of course, anyone could have predicted this and many did. One of those people was Iranian Resistance leader Maryam Rajavi.

On July 14, 2015, just hours after the agreement was signed, Maryam Rajavi said: “This agreement does not close the mullahs’ path to deception and access to a nuclear bomb.”

Previously, while nuclear deal negotiations were still ongoing, Maryam Rajavi said: “Any leniency, hesitancy, or concessions by the international community will prompt Khamenei to once again move toward production through deception and cheating.”

In 2018 alone, the Regime launched several attacks on the Iranian Resistance throughout the West, but perhaps the most worrying was the attempted bombing of the NCRI gathering attended by Maryam Rajavi and 100,000 other people. Thankfully, these bombers were caught before anyone was harmed, but imagine how much more destructive, a nuclear attack would have been.

Maryam Rajavi is committed to a nuclear-free Iran, which she laid out in her ten-point plan for a free Iran, but she notes that this will not happen while the mullahs are still in power.

Maryam Rajavi said, “Eradicating the clerical regime’s nuclear and terrorist threats means getting rid of the regime in its entirety. A regime based on the principle of Velayat-e faqih (absolute rule of the clergy) cannot exist without terrorism, suppression, and weapons of mass destruction.”