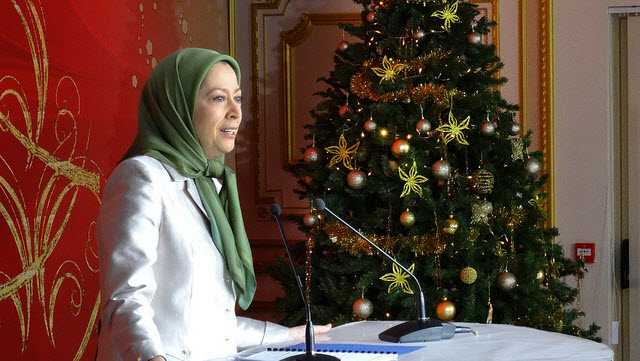 The leader of the Iranian Resistance forces has reaffirmed their commitment to seeking justice for the 30,000 victims of the 1988 massacre after tapes leaked earlier this month providing evidence of the Iranian Regime’s guilt.

Maryam Rajavi, who called the executions a ‘crime against humanity’, has once again asked the international community and the UN to condemn the massacre and prosecute the offenders, in a speech made to the Mayor and City Council of Paris, at an event celebrating its liberation.

She said: “Let me begin by honouring the anniversary of the liberation of Paris, and by paying homage to the heroes who sacrificed their lives for freedom and taught the lesson of perseverance. They showed that we can and we must defeat the enemy even if it appears to be powerful and invincible. It was not the military force, but the power of faith in human values that liberated Paris. Such faith will also be the force to liberate my country, which is enchained by a religious dictatorship.”

She commemorated the anniversary of the 1988 massacre, which she described as “a hideous genocide” in which 30,000 political prisoners, mostly from the opposition force the People’s Mojahedin Organization of Iran (PMOI) were slaughtered in just a few short weeks.

Ayatollah Khomeini issued a decree for the murder of political prisoners who refused to repent their loyalty to the PMOI, even those that had already been sentenced to jail terms.

In the audio recording, Khomeini’s successor at the time Montazeri can be heard addressing the ‘death committee’ and calling the massacre “the greatest crime committed during the Islamic Republic” and Khomeini “a bloodthirsty and brutal figure.”

It also revealed that the massacre had been extensively planned in advance, resulted in the murder of 15-year-old girls and pregnant women.

Rajavi states that the main perpetrators are still high-ranking members of the Iranian government. 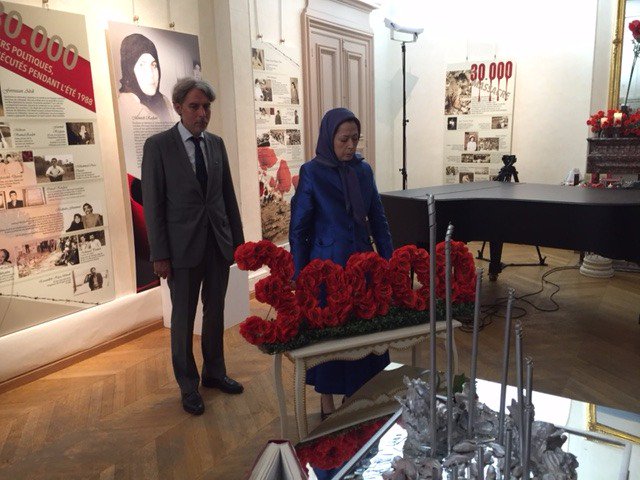 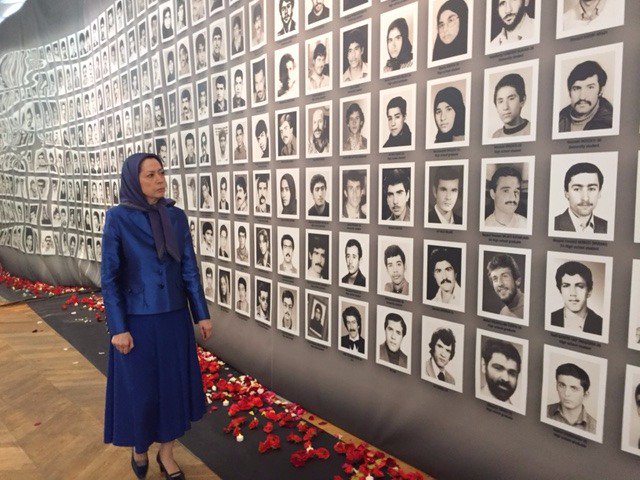 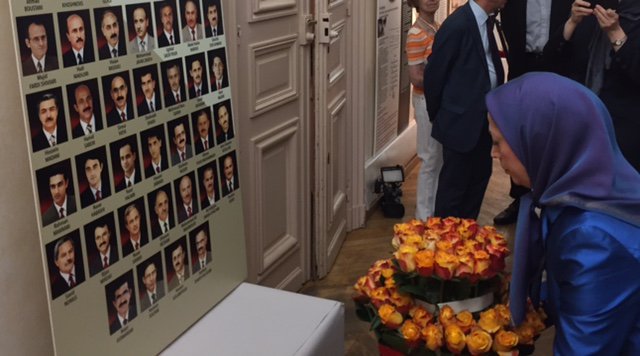 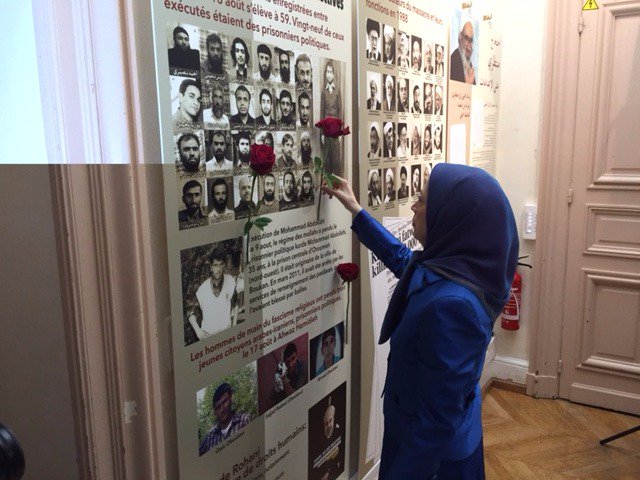 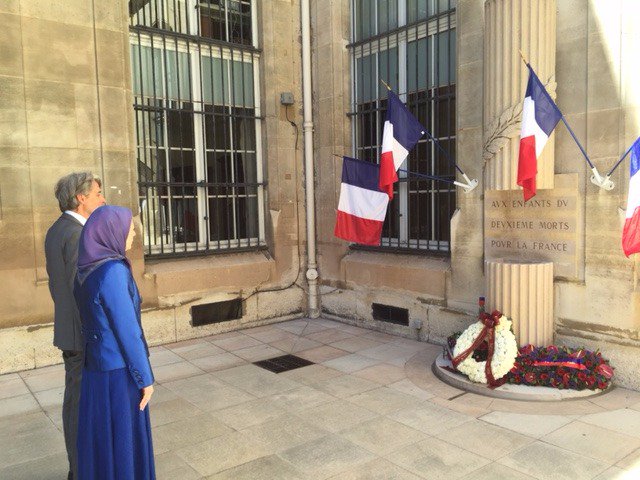