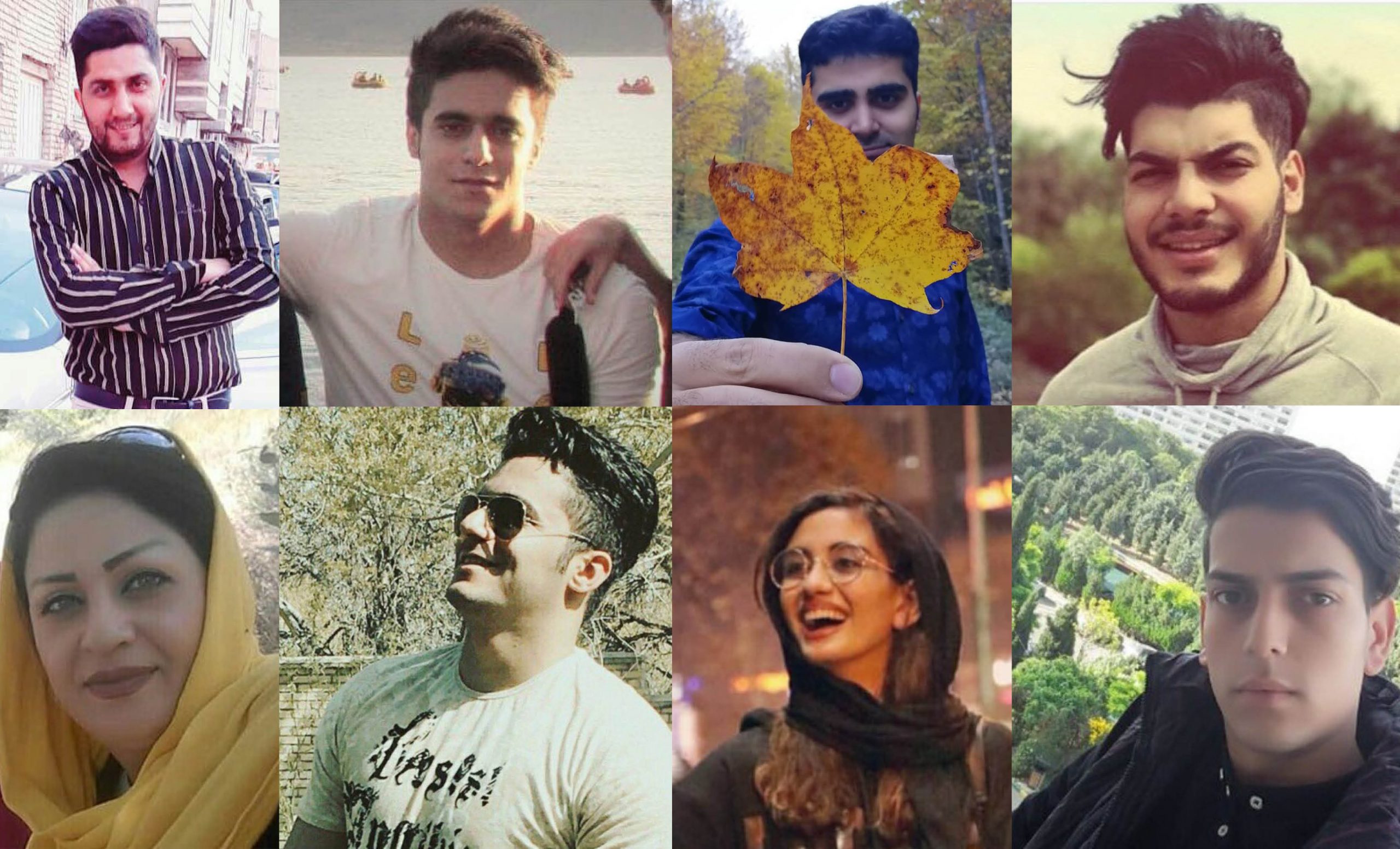 According to People’s Mojahedin Organization of Iran (PMOI/MEK) a number of victims who have been identified so far are 350. The MEK released names of another 30 martyrs of the Iranian people’s nationwide protests.

On Thursday the United States that the Iranian regime might have killed over 1,000 protesters in a bloody crackdown on demonstrations, which Washington described as Iran’s worst-ever domestic problem.

He said that it was difficult to verify exact numbers because of the Iranian regime’s attempts to hide their crimes, by shutting down the internet. He did say that “many thousands” are injured and at least 7,000 have been detained, basing figures on videos posted online from the brave Iranian defying internet restrictions.

Hook said the protests showed Iran was losing support with its base and that this “is the worst political crisis the regime has faced and its 40 years”.

Donald Trump called the crackdown “brutal” as he received United Nations diplomats at the White House and vowed to respond “strongly” to any threat against US interests from Iran.

The Iran protests began on November 15 after the regime tripled fuel prices overnight.

This comes as the US in putting new pressure on Iran, with an official reporting, on condition of anonymity that Defense Secretary Mark Esper and the Pentagon is considering sending up to 7,000 more troops to the region. It is not known what timeframe there is for this move or where exactly the troops would be stationed.

John Rood, the Pentagon’s Policy Chief, told a Senate hearing: “We’re continuing to look at that threat picture and have the ability to dynamically adjust our force posture.”

Both Rood and Esper denied a Wall Street Journal report that the US was considering sending in 14,000 extra troops, the same amount that has been sent in over the past six months.

US-Iran tensions have risen dramatically since Trump withdrew from the Iran nuclear deal last May citing the regime’s malign behavior in the region and began imposing diplomatic and economic sanctions on the regime.

Hook said that on November 25 a US warship seized a huge shipment of Iranian-made weapons, including anti-tank and air-defense missiles, that was headed to the Iran-backed Houthi rebels in Yemen

Britain, France, and Germany, which are still party to the nuclear deal, accused Iran of developing nuclear-capable ballistic missiles in a joint letter to the United Nations.