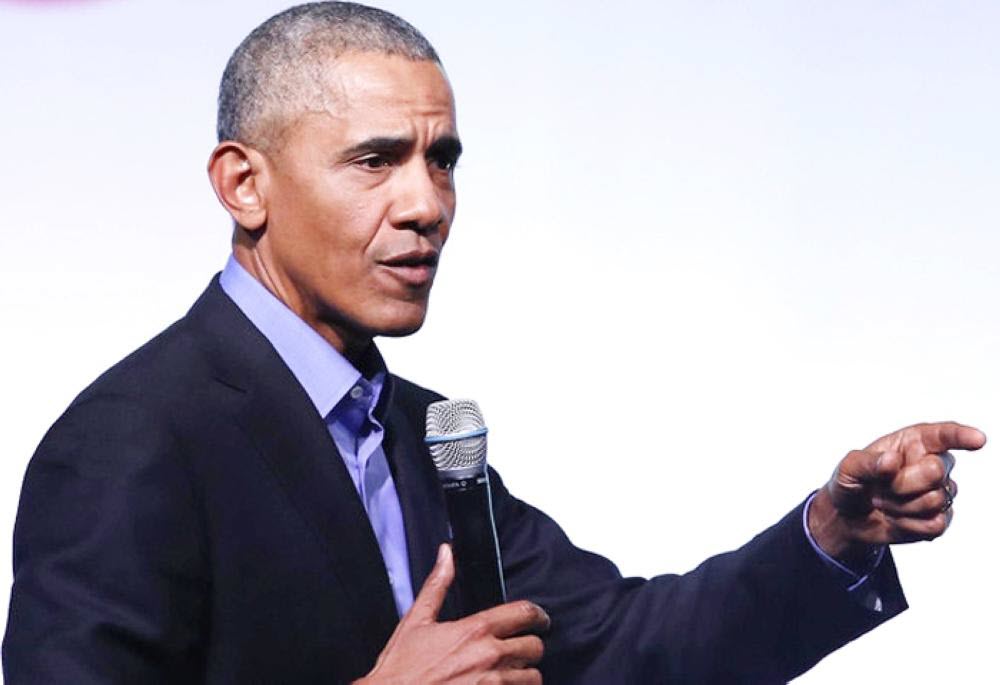 The Iranian Regime has always posed a grave threat to US national security both in the Middle East and around the world; from supporting terrorist actions to killing US forces in Iraq to harassing US shipping vessels in the Persian Gulf.

So why has the US been so content to roll over and accept this for nearly 40 years?

After all, the US coalition took down Saddam Hussein because they thought he had WMDs and we know that Iran does. Instead of a military invasion, they get a nuclear deal, which gave them sanctions relief, access to billions in frozen assets, and a sort of international respectability, if they promised to pause their nuclear programme.

The deal was not a great one; in fact it highly favoured the Iranian Regime at the expense of the US:

• 9,500 centrifuges were supposed to be left idle and not destroyed

That’s not exactly a strong warning, is it?

The Regime had access to many international trade deals which had provided much money to the Regime but the money obtained was not used to improve the lives of the Iranian people but rather pushed into the Regime’s war chest to fund terrorist groups like Hezbollah, channel money into North Korea’s missile programme, and pay mercenaries to fight on the Regime’s behalf in Syria.

Not only does Iran continue to work on nuclear weapons (in spite of the deal), they are turning the Middle East into their own personal empire by destabilising the region and working to control it via proxies.

Most notably, they sought to control Iraq and Syria as the US withdrew from the region and ISIS grew into a severe threat and the Bashar Assad dictatorship began to crumble.

Tony Duheaume wrote on the Saudi Gazette: “With the Obama administration determined not to place a substantial number of boots on the ground, Iran’s intervention was seen as a blessing, and through this intervention Iran has now been able to effectively annex both Iraq and Syria.”

These mistakes from the past 40 years must not be repeated and Donald Trump must now work to contain the Regime (with which he made his first stride by decertifying Iran’s compliance with the nuclear deal) and save the Middle East from ruin. The way to do this is with sanctions against the Regime and support for the Iranian Resistance.