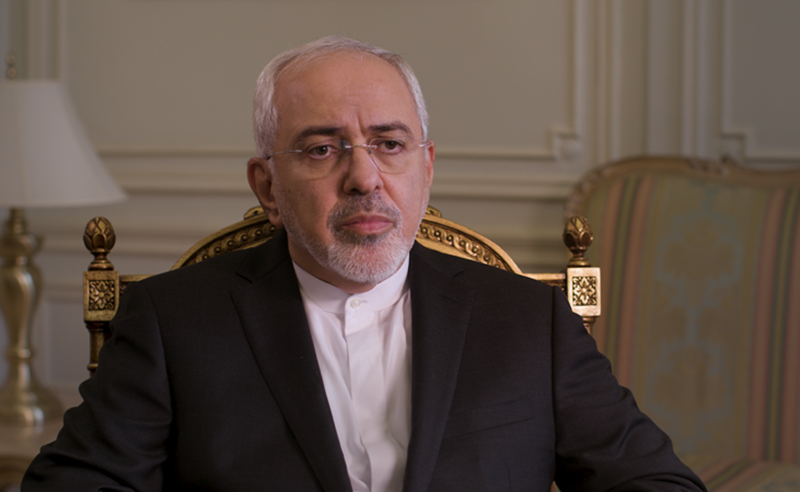 As tension in the region reaches an unprecedented level, Iran comes up with a rather bizarre proposal. On Sunday, Iranian Foreign Minister Javad Zarif said his country was proposing ‘a non-aggression pact’ with the Gulf states.

Iran has come under the threat of a US attack. So Tehran has turned to its neighbours to help bail it out.

He probably expected the Gulf states to jump with joy and embrace his ‘generous proposal’. Or he might have thought that we are so naive that we would have faith in Tehran’s ‘good intentions’ following decades of direct and indirect aggression against the Gulf states and their interests.

All Zarif, the seemingly seasoned diplomat, has to do is look around the Arab world to see Iran’s trail of aggression.

In Yemen, Iraq, Syria and Lebanon, Iran supports militarily and financially extremist militias that undermine the security of the region. Iran uses those militias, such as Al Houthis in Yemen, Hezbollah in Lebanon and Al Hashd in Iraq as tools for its expansionist policies in the region and to launch terror strikes on Gulf states, the recent ones being the sabotage of oil tankers off the Fujairah coast and attacks on a Saudi oil pipeline.

No Mr Zarif. We are not buying your ‘nice neighbour’ routine. We will have to decline your invitation because historically the Gulf states never attacked Iran nor do they plan to attack it in the future.

The Gulf states have always been key players in promoting peace and prosperity in the region.

The Iranian regime meanwhile continues to call for the overthrow of Arab governments, sends its agents to spy, and sabotage, aiming to spread chaos in Gulf countries, such as Bahrain and Kuwait and more recently off Fujairah and in Saudi Arabia.

Nobody wants war in this region. But Iran should instead focus on its daunting internal problems which cannot be resolved by constantly fomenting aggression against our countries.

Mr Zarif, you cannot sweep the record of hostility by your country under the rug of a silly proposal. No thank you.