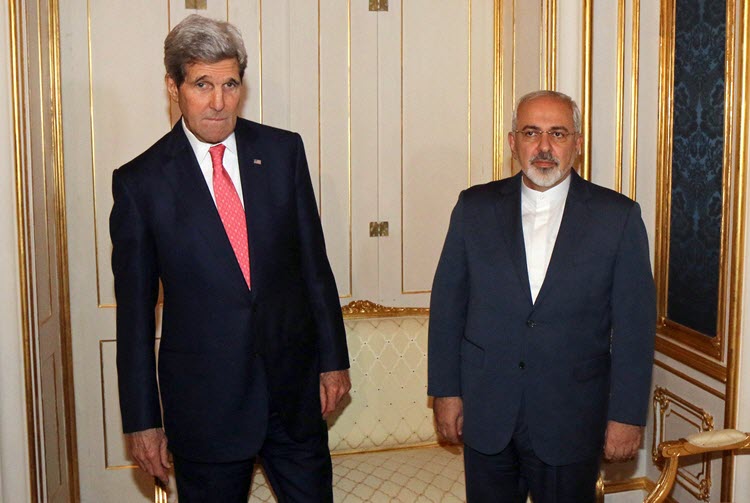 In January last year, the Obama administration was involved in an act that would open the country up to further manipulation from Iran. It released seven Iranian-born prisoners that had been charged with “sanctions violations or violations of the trade embargo”. In return, Iran released 5 Americans that had been held by Iranian authorities since 2011.

After the fact, it was discovered that it was not just a prisoner swap that took place. And it was also discovered that the Obama administration’s claims that the Iranian prisoners were accused of violating sanctions were downplayed – the men were actually national-security threats.

However, what is most worrying is that the United States sent $400 million in cash to Iran in the day of the exchange. The cash was flown in on an unmarked cargo plane.

Iran is known for being deceitful and for lying. But the Obama administration showed the same lack of respect for the American people when he tried to dupe them into believing that the prisoner swap was simply a “humanitarian gesture” and that it was in the best interests of the United States.

But now more Obama administration deceptions have been discovered.

It turns out that the Justice Department dropped charges against 14 Iranian fugitives. This was done on the quiet. Several of the men were wanted for their involvement with providing material support to Iran’s terror groups (i.e. Hezbollah) and for procuring elements needed for the Iranian nuclear program.

The administration has also been accused of failing to take thorough action to apprehend Iranian fugitives and of slowing down efforts.

This information is perhaps not surprising considering that President Obama was determined to appease Iran so that the landmark deal could be made. Last week, Secretary of State Rex Tillerson said that although Iran had complied with the terms of the nuclear deal, President Obama had put the bar so low that it meant nothing. The narrow deal that was negotiated makes it nearly impossible for Iran to not comply.

President Trump said that Iran, despite technically adhering to the deal, was in violation of the spirit of the deal. He said that his administration is going to carry out a detailed and thorough review of the deal and will comment on it shortly.

Secretary of State Tillerson said that the purpose of the Iran nuclear deal is to have a “non-nuclear state”, and pointed out that the deal has completely failed to achieve this objective. He said that it simply pushed the date back a little.