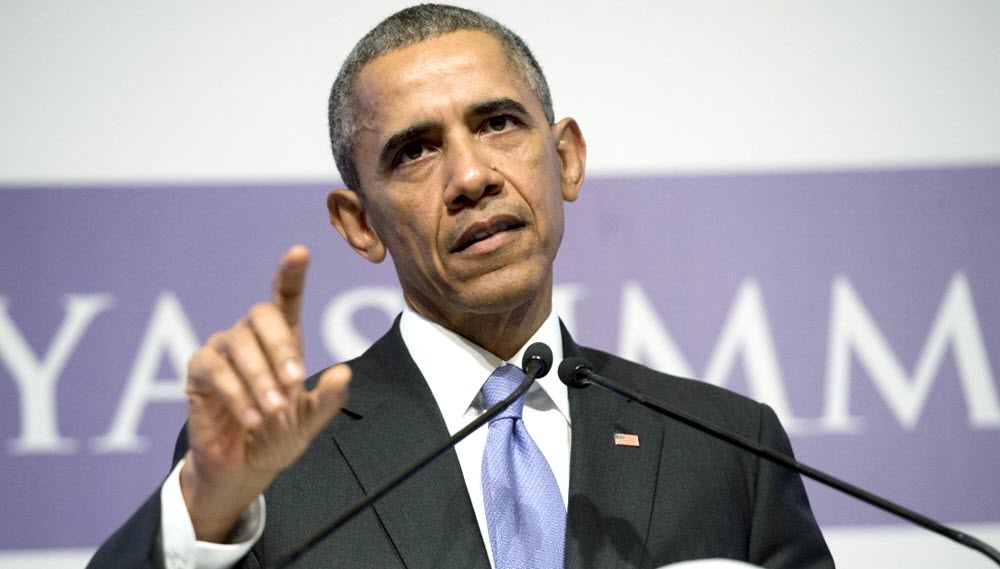 United States President Donald Trump recently decertified the 2015 Iran nuclear deal and has said that the various big problems with it will be addressed in an attempt to make it a better deal for all of the involved parties as well as the Middle East.

Before the decision was made, there were two groups who believed their approach should be adopted. There were those that wanted Trump to do exactly what he did, and those that believed the United States should just walk away from the deal.

However, there are also those that believe Trump should have left the deal as it was and continue to certify Iran every 90 days has he had done on two previous occasions. They believe that Trump is now opening the floodgates for future mistrust as he is effectively going back on a deal that was agreed.

Yet, the deal has so many shortcomings and inadequacies that it cannot be left as it is. The negotiations for the agreement were led by former president Barack Obama, but they were actually driven by the Iran side.

Obama wanted the Iran nuclear deal to be his legacy and he was so desperate to get Iran to agree to it that he conceded on far too many occasions. He allowed Iran to ensure that numerous loopholes were left open.

Whether Obama actually believed it, or whether he really did think it would happen, he told the critics of the deal, before it was finalised, that it would bring Iran’s behaviour more in line with what is expected of an international player.

He really had to “sell” the idea of the nuclear agreement because many failed to see how it could do any good. Obama told the public that it was the only alternative to war – something that should only be a last resort.

The echo-chamber that seen misinformed reporters misinform the public was effective for Obama and it eventually picked up so much support that those who continued to oppose the deal were labelled warmongers.

However, the reality is that the Iranian regime has been emboldened by the badly drawn up deal. Instead of pulling out of crises in the Middle East, it has just got more and more involved. It is still supporting numerous different militias and proxy groups that are sparking and fuelling bloody conflicts on Iran’s behalf.

Obama had leverage that he could have used with the Iranian regime but he refused to do so. There were six UN Security Council resolutions that were fine-tuned over a period of more than a decade which just disintegrated in one swift move. Now, most leverage has gone. If the United States is to fix the deal, it really needs to regain some leverage.

The former administration unfortunately missed the greatest opportunity to date to put Iran on the right track for peace and security in the Middle East. The Trump administration however are trying to remedy the situation, albeit with none of the leverage Obama had.