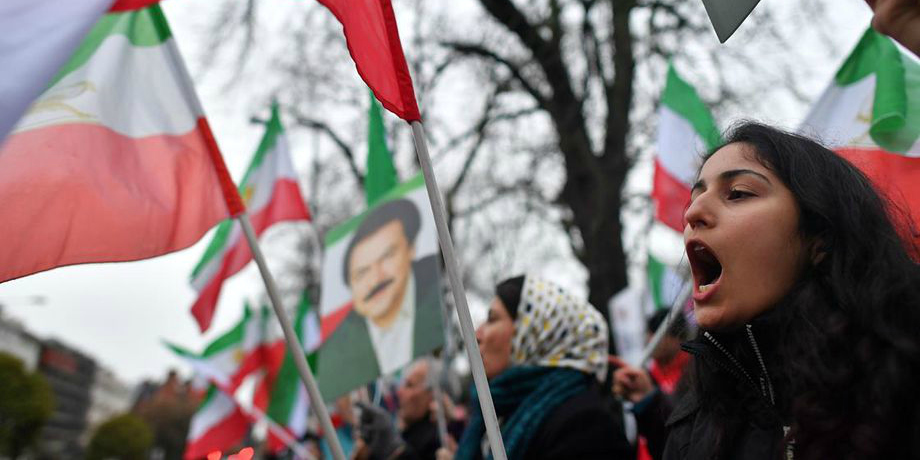 MEK Iran’s news website that informs that protests continue in various regions of Iran in response to the looting policy of the religious dictatorship.

1- Sunday, July 12, the gathering of Haft Tappeh’s sugar cane workers entered its 28th day. According to MEK Iran sources, on Friday, they gathered outside the office of the governor of Suze, stressing the need to remain united. They continued to protest until their demands were met.

2- Thursday, July 9, employees of the laboratory at Al-Zahra Racht Hospital gathered to claim their wages that have not been paid for seven months.

3- Friday, July 10, for the second day in a row, the farmers of Hoveyzeh protested the cut of agricultural water supply. MEK Iran indicates on their website that, for a month now, they have been witnessing the desertification of their fields caused by the water cut.

4- Wednesday, July 8, farmers affected by the floods in Sistan-Balochistan, which caused serious damage in December and January, gathered in Zahedan to claim their compensation, which is still unpaid.

5- Thursday, July 9, a group of municipal workers from Mehriz protested outside the town hall to demand two months of unpaid wages.

7- Wednesday, July 8, for their umpteenth consecutive day, the Tehran van drivers protested in front of the building of the Union of Urban Transport of Goods and Passengers of Tehran to demand the expected payment of compensation due to the COVID-19 pandemic.

9- Tuesday, July 7, a group of municipal employees from the city of Saravan protested outside the town hall demanding to receive their unpaid wages.