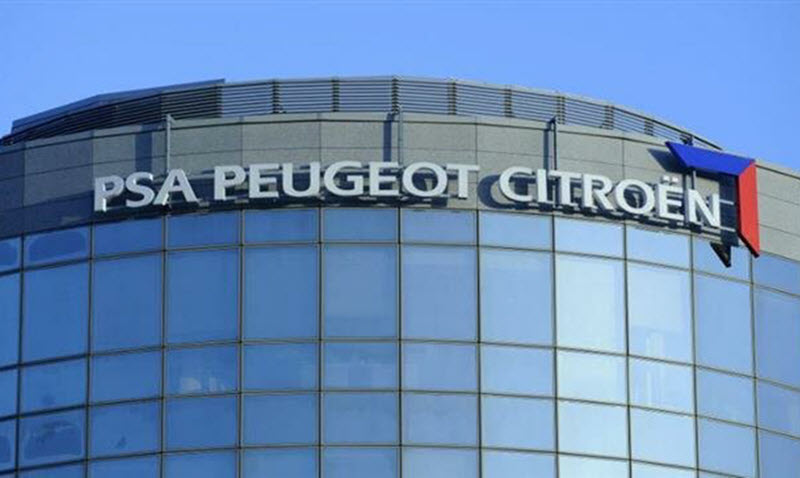 Peugeot maker PSA Group has reported a 1.1% decline in revenue during the first-quarter of 2019, largely due to US sanctions on Iran.

The French carmaker announced that its revenue dropped from €18.2 billion in the January-March 2018 period to just €17.98 billion this year, due to declining sales outside Europe and currency challenges. This announcement caused shares to fall.

Chief financial officer Philippe de Rovira said that PSA “remains fully focused” on its medium-term performance plan and the integration of the Opel-Vauxhall business acquired from General Motors in 2017.

This deal bolstered PSA’s European position, but overseas sales suffered greatly from both the sustained collapse at its Chinese joint ventures and its withdrawal from Iran last year. Overall, revenue at the core automotive division fell 1.8% to €14.16 billion, especially after exchange-rate setbacks. This was enough to overwhelm a 3.6% boost in the cost of the vehicles.

Evercore ISI analyst Arndt Ellinghorst said that the carmaker’s global sales fell 15.7% to 886,400 vehicles in this quarter, over 10% of which is purely down to their withdrawal from the Iranian market.

Why did PSA withdraw from Iran?

PSA was forced to withdraw from Iran after the US reimposed sanctions on Iran’s auto industry in August 2018. PSA cars were shipped in parts to Iran and reassembled by partners there but after the sanctions came into force, PSA had to stop supplying Iran or they would risk being cut off from the much bigger US market or being fined by the US.

The US reimposed sanctions after pulling out of the Iran nuclear deal in May 2018. Donald Trump said that the nuclear deal didn’t go far enough in terms of dealing with all of Iran’s malign behaviour, including support for terrorism and suppression of the Iranian people.

He also accused the Regime of cheating on the deal, something that turned out to be correct. Earlier this year, Iran admitted that they had not dismantled their reactor, instead only breaking small parts of it that were easily replaced before the deal even came into force.

The US has moved to get tough on the Iranian regime with the hope of convincing it to act like a “normal” country and come back to the negotiating table for a deal that addresses all of Iran’s bad behaviour.

This is unlikely because the Regime is incapable of reform, but increased pressure will make it easier for the Iranian people to overthrow the clerical regime and obtain a free Iran. All companies and countries should support this.