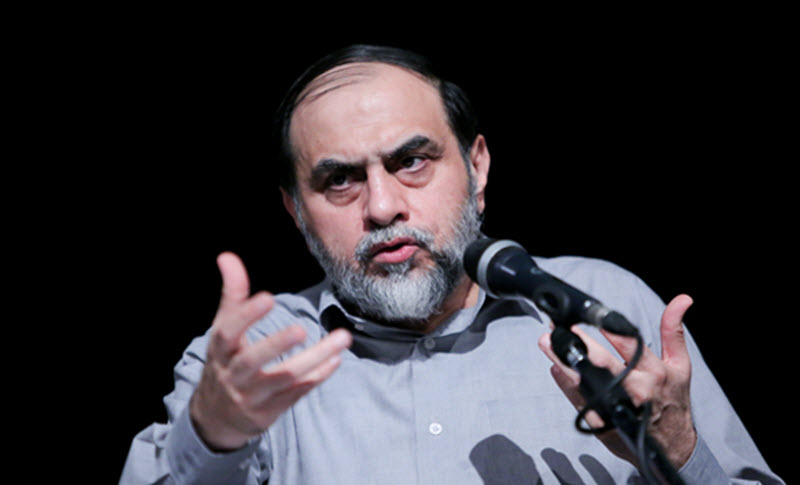 As Supreme Leader Ali Khamenei has said in the past, the prominent hardline theorist Rahimpour Azghadi, a veteran member of the Supreme Council of the Cultural Revolution agreed, in remarks that aired on Ofogh TV (Iran) on May 31st. that even without the help of other countries, Iran will destroy Israel and liberate Palestine within 25 years.

He criticized the government and told officials that the regime would fall as a result of the regime’s domestic policies and not the United States’ maximum pressure campaign. “A revolution cannot be preserved like this. You cannot keep the people (on the regime’s side) like this. If you cut your ties with the people, especially the middle to lower class and specifically the impoverished, or if you don’t understand them and they don’t understand you, you should be afraid of yourselves and not the US.”

The Supreme Council of the Cultural Revolution’s decisions can only be overruled by Iran’s Supreme Leader. It is the highest body for making policies and decisions in connection with cultural, educational and research activities within the framework of the general policies of the regime.

In his attack on Iran’s government, Azghadi said that the government made empty promises. “They only give promises and create false hope and when they see that the conditions are hard, they give up and turn into the opposition,” he said.

As well, according to Azghadi, the Americans would end their sanctions if Iran stopped supporting the Palestinians, but he added that “this is where Iran draws the line.” Giving the example of Israeli assassination of Iranian nuclear scientists, he said that Iran has paid a heavy price for its stance, and he added that Iranians had been present in Gaza and had fought alongside Hamas and Islamic Jihad militants during the recent conflict with Israel.

He also ridiculed the regime’s administrative functions and said that it was confusing the enemy with its actions. “(The government) ratifies something and then takes actions contrary to the decision. They want to take action and take three different kinds of actions. All of this confuses the enemy and thank god this is a positive aspect of the confusion in some of our institutions,” he joked to a laughing crowd.

Regarding dissident media, Azghadi said that they “depicted a protest against high prices as anti-government protests” with the aim of “regime change.”