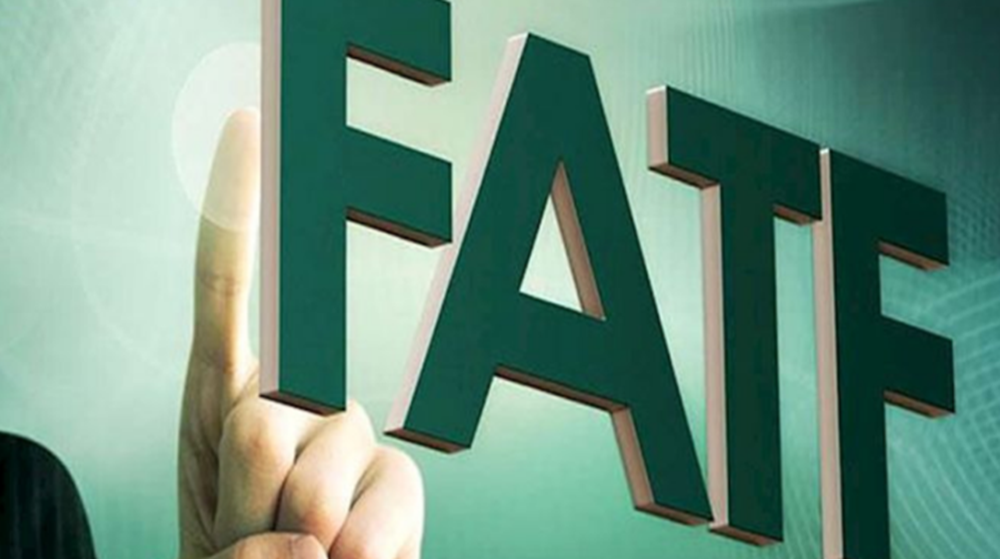 Iran’s economy is on a downward spiral towards hyperinflation, leading to increasing discontent in the country.

The “Instrument in Support of Trade Exchanges” or INSTEX, the financial mechanism Europe is developing to enable trade with Iran, requires the Iranian regime to curb its ballistic missile program, and pass the necessary bills into law to conform to FATF’s anti-money-laundering standards. But, this would leave it unable to fund its terrorist proxies throughout the Middle East.

The regime’s other option is to confront the international community and risk losing any economic and political support it has in Europe, or China and Russia.

The FATF ultimatum is just a few days away, and in the meantime, Iran’s meat prices have risen to about one-tenth of an average person’s monthly wage.

FATF fights terrorism financing, and promotes anti-money-laundering. To the ruling elite in Tehran, who continue to export the Islamic revolution, Velayat-e-Faqih, (Guardianship of the Islamic Jurist) means that religion comes before nation. Therefore, FATF is seen as a threat to their goal of regional hegemony.

Mohammad-Javad Abtahi, an Iranian MP allied to Supreme Leader Ali Khamenei says, “INSTEX is a window dressing that leads to a ruined place.” He adds, “While Europeans present INSTEX with no acceptable solution to Iran, they have a new demand from our country. This European act is in fact the prelude to the second JCPOA. INSTEX is more like a candy offered to a child to draw his attention from an important matter.”

In an attack on President Hassan Rouhani’s more ‘moderate’ faction, Mohammadreza Pour-Ebrahimi, Chairman of the Economic Commission in the Majlis, said, “Some have set their heart on the Europeans.”

Officials and pundits allied with Rouhani call for concessions to Europe because they fear a popular uprising due to Iran’s dire economy.

In an interview with the Iran Diplomacy website, Davoud Hermidas-Bavand, says, “It seems that next year Iran will be enclosed with serious economic upheavals to provide for basic needs for the country. We have to accept that regardless of some chants and an ideologic look, we have to start a successful diplomacy based on mutual cooperation and respect with all the countries in the world.”

And, Ali Bigdeli, a member of Rouhani’s faction, suggests, “Today, we need a serious and active approach to keep our exchange with the green continent of EU. You see, right now it isn’t about achievements. The international situation for Iran has reached a turning point. We have to keep the European Union on our side at any cost. If we, in light of our wrong behavior, send the EU, especially Germany, France, and the UK, to this triangle [of which, according to Bigdeli, two edges are United States and Arab countries], the conditions for Iran’s presence in the international community will become very difficult. In such a way that our allies like China and Russia will turn their back on us.”

Germany and the UK, who were signatories to the JCPOA, also proposed INSTEX. As well, these countries will attend the Warsaw Summit which will focus on Iran and its malign behavior.