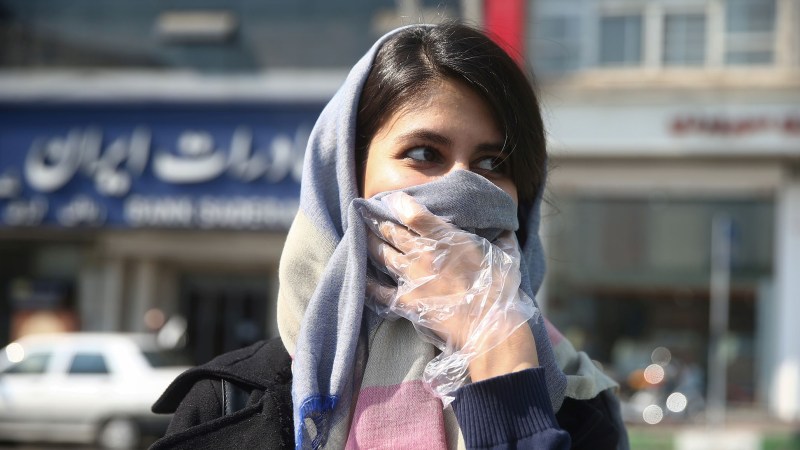 The coronavirus entered Iran from China in late January 2020 and spread throughout Iran due to the Iranian regime’s inaction, lies, and cover-ups.

So far, according to the reports of MEK Iran, it has taken the lives of over 26,200 people. The mullahs’ regime, especially the powerful financial foundations affiliated to the supreme leader of the Ali Khamenei regime, despite having enormous financial resources, were of no help to people and aimed to use the epidemic as an opportunity and as leverage to eliminate international sanctions.

From the early days of the outbreak, the National Council of Resistance of Iran (NCRI) stressed that the huge resources of financial foundations such as The Execution of the Order of Imam Khomeini (EIKO), Astan Quds Razavi, and other huge foundations owned by the supreme leader, should be made available to the public to fight COVID-19.

The MEK Iran (also known as Mujahedin-e Khalq) points out that, instead of supplying these goods to the needy, the regime pushes the poor to go to work and puts an end to the quarantine. At the same time, the regime blames international sanctions for the spread of the pandemic. The fact that the supreme leader of the regime holds such large rich foundations is so widely known in Iran that the regime’s media has also mentioned this fact.

The state-funded newspaper Jomhuri – e Eslami, in its editorial by Mullah Massih Mohajer, who has been the editor of this newspaper since 1981, has focused on this issue. Massih Mohajer was an adviser to previous regime presidents in the administrations of Hashemi Rafsanjani and Mohammad Khatami. He has been a representative of the current president of the regime, Hassan Rouhani at the University of Islamic Religions since September 2013.